Hear about travel to Comoros as the Amateur Traveler talks to Fiona Jones about this small island nation off the coast of Africa.

Fiona says, “the reason we went was our daughter was going traveling and we wanted a family holiday. It was over the tail end of the Christmas holidays so we wanted somewhere hot. We wanted somewhere where there would be good diving and we wanted somewhere that might be a little bit different that might be a bit of an adventure. I had actually seen an article about unknown or unexplored islands. I think it was on TripAdvisor and I had seen the Comoros then and I was quite interested. I had also rashly said to the family that I would do it as a bit of a surprise for them. I thought, well that will give them a surprise if we go to the Comoros.”

Comoros is a mostly Muslim nation. It was part of France until 1974. One of the 4 islands in the chain, Mayotte choose to remain as part of France. The french language is still quite useful when you visit the island. Also, bring your euros as that is the currency.

Fiona and her family visited 2 of the 3 major islands in Comoros. They flew into Grand Comore which is where the capital of the country is located. They did the usual taxi tour around the entire island. They did not climb the volcano Mount Karthala as some do. The stopped at a number of beaches including one that was the unfortunate end of Ethiopian Airlines Flight 961 which was hijacked in 1996.

The bulk of their vacation was spent diving on the island of Mohéli where they stayed at the Moheli Laka Lodge which is the nicest facility on the island. The country’s president also stayed there during part of their stay. They loved the diving off this beautiful island and in the Moheli Marine Park which is a potential World Heritage marine site. They saw lots of different sea life especially turtles.

Their return from the island of Mohéli was a bit more eventful as the flight was canceled and they returned into the hotel boat to the southern tip of Grand Comore where they had to wade through the last little bit.

If you have a sense of adventure and want to visit someplace your friends have not, consider Comoros.

It was a real quick tour. You miss a lot of nice cities like Concarneau, Vannes, Dinard,… (And I am not Breton

Chris: true, I ask people to focus on a one-week itinerary, so we will miss some things. 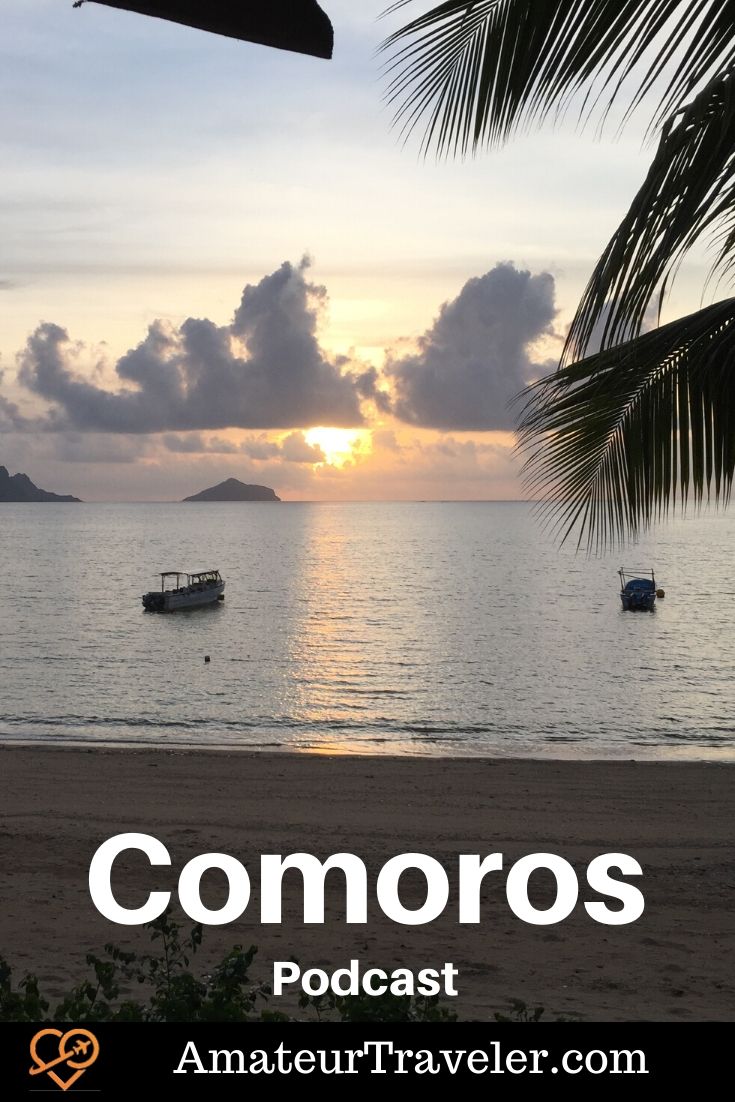 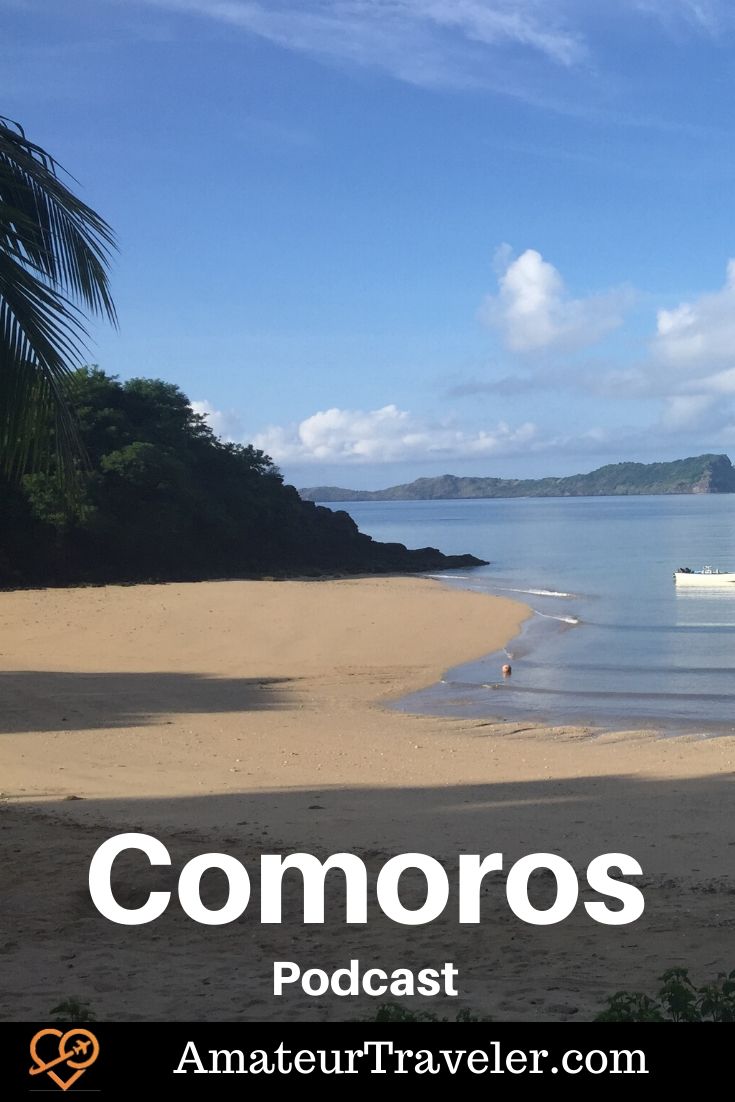 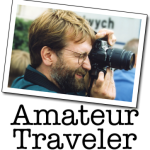 Chris Christensen is the creator of the Amateur Traveler blog and podcast, and a co-host for This Week in Travel podcast.