Although anti-vaxx resistance has returned as a topic of discussion in recent years, few realise that vaccine hesitancy is as old a phenomenon as vaccines themselves.

Vaccines have been met with suspicion and hostility for as long as they have existed, historians point out. Vaccine social resistance has in some cases been a result of deliberate actions aimed at misleading the society, but far more often it was simply caused by the mistrust – not only to the substance itself that is being injected into people’s bodies, but also to those, who coerce people to vaccinate.

The practice of immunisation dates back hundreds of years. Evidence exists that the Chinese employed smallpox inoculation (or variolation, as such use of smallpox material was called) as early as 1000 CE. It was practiced in Africa and Turkey as well, before it spread to Europe and the Americas.

However, it is Edward Jenner that is considered the founder of modern vaccinology in the West in 1796, after he inoculated a 13 year-old-boy with vaccinia virus (cowpox), and demonstrated immunity to smallpox. In 1798, the first smallpox vaccine was developed.

Still, vaccine hesitancy is even older than that and it dates back at least to the smallpox outbreak in early 18th century. About 1–2 per cent of people, including a son of Britain’s King George III, died from variolation,  but it was far fewer than the up to 30 percent who died from smallpox. Benjamin Franklin rejected variolation, but later regretted it when smallpox killed his youngest son.

Onesimus, an enslaved man in Boston, taught the procedure to Puritan minister Cotton Mather, who in turn urged doctors to inoculate the public during a 1721 outbreak. Many people reacted suspiciously,  to the extent that Mather faced hostility. A small bomb was thrown through his window.

There were many reasons for people to believe that variolation is wrong. Many were convinced it was unnatural, since it implied some interference with a person’s relationship with God. Such and other fears led to the rise of later anti-vaccination movements. 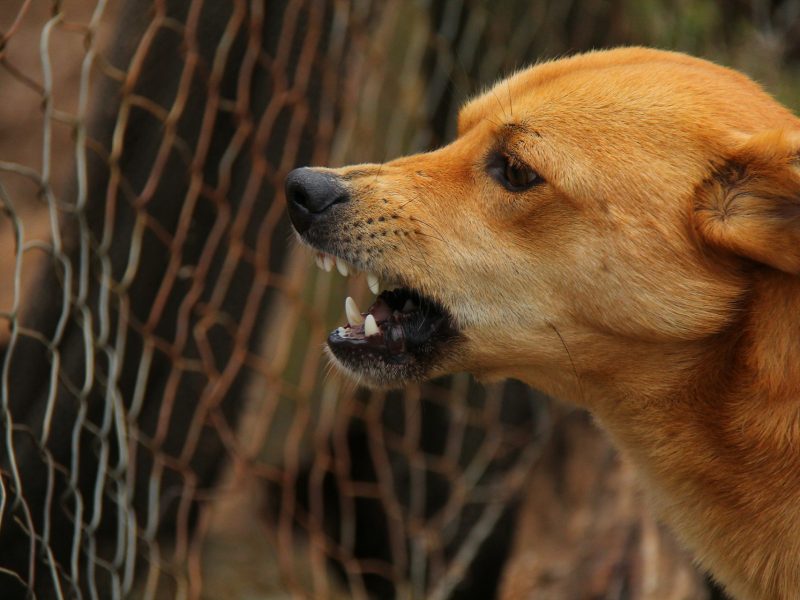 The world’s first known mandatory vaccination law was adopted in Massachusetts in 1809, requiring the general population to receive the smallpox vaccine. Then, other states passed similar laws, which evoked resistance among large parts of those states’ societies.

The 1953 U.K. Vaccination Act required parents to get infants vaccinated by 3 months old. Those who opposed were to faced fines or imprisonment. The law sparked violent riots on the country’s streets. It also led to the formation of the Anti-Vaccination League of London, consisting in a large part from poor people suspicious of a forced medical intervention. It was often because normally they rarely received any health care.

1885 demonstration of about 100,000 people in Leicester, England, prompted the British monarchy to appoint a commission to study the issue. On the basis of the resulting 1896 report, in 1898 an act was adopted that removed penalties for parents who refused to vaccinate their children.

In the US, Jenner’s invention was first embraced with enthusiasm, as it helped decrease the number of deaths from smallpox. However, during the resurgence of the disease in 1970s anti-vaxxer movements also reached the United States, when British anti-vaccinationist William Tebb visited New York in 1879, which led to the founding of the Anti-Vaccination Society of America. 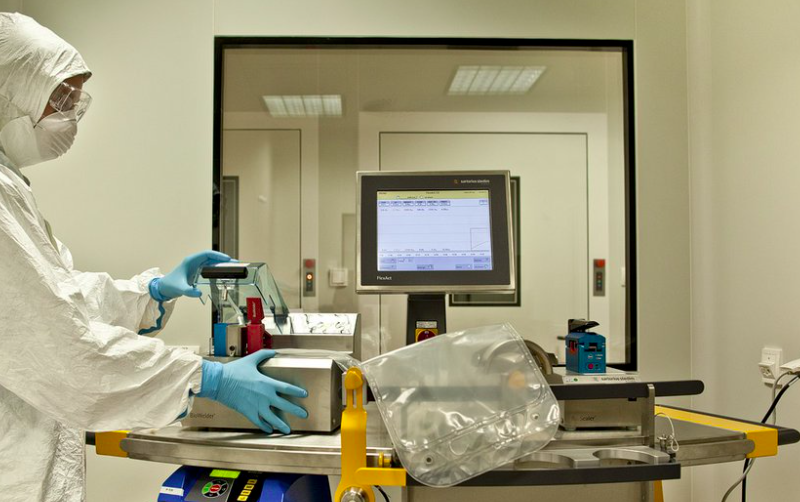 The 20th century brought a development of vaccines against many previously highly deadly infectious diseases, including diphtheria, pertussis, polio, measles, mumps and rubella. Tendencies showing the effectiveness of inoculation in fighting these diseases made the opposition slightly diminished.

British gastroenterologist Andrew Wakefield published a report in the „Lancet” alleging that the measles-mumps-rubella, or MMR, vaccine caused autism spectrum disorder in 12 children. Years later, it was revealed that Wakefield falsified data, violated informed consent and secretly invested in development of a solo measles vaccine. While rejected by science, Wakefield’s „vaccines cause authism” revelations remain one of the most widespread myths concerning vaccines. 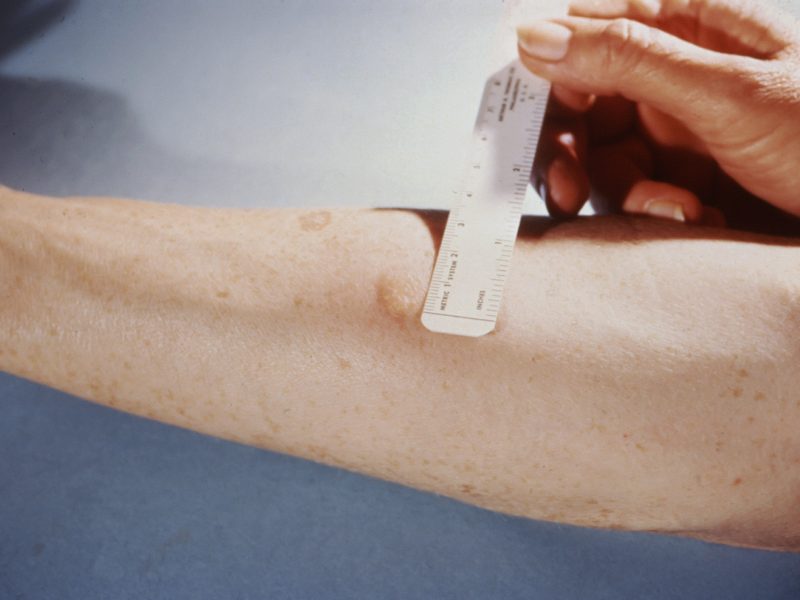 Why have people always opposed vaccination?

People’s vaccine opposition may result both from anxiety about having an unnatural substances injected in the body, using vaccines as a method of surveillance (the „microchip” conspiracy theory) or weapons, and personal liberty violations, points out ScienceNews.

Resistance may also be connected to medical issues. Some people oppose vaccines that were grown in cell culture lines that began from aborted fetal cells, or they mistakenly believe vaccines contain fetal cells.

“The reasons people have hesitated reflect the cultural anxieties of their time and place,” says Maya Goldenberg, a philosophy expert at the University of Guelph, Ontario, who studies the phenomenon. People worried about toxins arising during environmentalism in the 1970s and people in countries steeped in civil war have perceived vaccines as government weapons, the expert states.

In the past, people harmed or oppressed by such institutions are the ones most likely to resist vaccines, adds Agnes Arnold-Forster, a medical historian at the University of Bristol in England.