Hear about travel to the West African country of Benin as the Amateur Traveler talks to Rachel Decoste who traveled there as part of a journey to discover her roots.

Rachel says, “I did a DNA test two years ago, I am African Canadian, meaning my ancestors came here as enslaved Africans, we don’t know where from. And I thought the DNA test would be a good way to find out where my origins were from, after I did the DNA tests been in was one of the top countries along with Togo, Nigeria, the whole region, really. And then I took a trip there for six months in Benin was one of the five countries I visited.”

“What I loved about being in Benin was that it was authentic, in terms of it hasn’t yet been too Americanized to Western eyes is still wear the traditional clothes, drink their traditional teas eat the traditional food. And it really felt like you were transported back in time. They’ve kept their culture almost intact. That’s why you would want to go to Benin versus another country that might be more westernized. There’s something authentic about Benin, that is so heartwarming.”

Benin is approximately the same size as Ohio. Rachel lays out a one to two-week itinerary that explores the southern part of the country including Cotonou,  Ouidah, Ganvie, Abomey, and Porto-Novo.

Rachel starts us in the largest city of Cotonou. This is a city on the shore. She does not recommend its beaches like Obama Beach or Dream Beach for swimming because of the currents but she loved seeing the families there wearing their matching colorful clothes. You can get your own clothes made by one of the tailors in the Dantokpa Market. Every local can recommend someone.

Rachel enjoyed the food in Cotonou, whether it was the woman selling fish-based street food or the fancy restaurant with high-end cuisine.

The next city she visited was the city of Ouidah which was where many of the slaves departed Africa for other parts of the world when the slave trade was active. You can visit the Door of No Return which is a monument for those who were sold into slavery here. You can also visit the Portuguese Fort with a museum on the slave trade.

Ouidah is also known as a center for Voodoo. You can visit the Python Temple or you can come to the city for the Fête du Vodoun to learn more about the practice. Just don’t ask Rachel to touch any of the snakes.

Ganvie is an unusual African lake village. The people of Ganvie fled to the center of the lake to avoid the powerful tribes that were capturing their fellow Africans to sell to the slave trade.

The city of Abomey is the former capital of the Kingdom of Dahomey (1600–1904).  The Royal Palaces of Abomey are a UNESCO World Heritage site. The local Fon people were a major power in the region for centuries.

Rachel ends our itinerary in the capital of Porto-Novo. Here she directs us to a pair of museums that interpret African culture and the struggle for freedom of African people in Africa and elsewhere.

Rachel also recommends two side trips. The first is the beaches of Grand-Popo and the second is the nightlife of Lomé in the neighboring country of Togo. If you have more time she has heard great things about Pendjari National Park in the north if you have more time.

Whether or not your heritage includes Africa, Rachel recommends the country of Benin, its people, and its culture. Rachel tells of her visit in the audiobook Year of Return.

This episode is sponsored by Upstart.com. Upstart is a leading artificial intelligence (AI) lending platform designed to improve access to affordable credit

“At Upstart, we believe people are more than their credit score. We want to empower people to take control of their debt and financial future.”

This episode of Amateur Traveler is sponsored by Expedia’s flagship travel show Out Travel The System. Learn where to stay, what to do, and how to live like a local.

On Travel to the Galapagos Islands, Ecuador – Episode 755

Chris, I’ve been listening to your podcasts for a few months now (mostly while I’m hiking.) I enjoy the variety of destinations and guests, and especially your dry sense of humour!

The Galapagos episode was great – a walk down memory lane for me. We were there in 2013 and just loved it! I agree with you that the best Galapagos experiences are in the water. We snorkeled with turtles, sea lions, iguanas, and even penguins! (Yes the water was definitely cold enough for the penguins.) It was a real thrill to be so close to these amazing creatures, sharing their natural habitat.

You didn’t mention that there’s a book (Floreana by Margret Wittmer) about the people from Floreana Island that tells the incredible story of the German doctor and his mistress, along with a German baroness and her two consorts. What a cast of characters! I read the book before our trip but I admit the stories and people are super weird so the book might not be for everyone.
By the way, we followed up our Galapagos trip with the Inca Trail trek, which made a nice double-destination vacation package – for active travellers that is!

Two comments on the episode. At NASA’s Kennedy Space Center is the congressionally designated Astronauts National Memorial (AKA Space Mirror) authorized 5/8/1991 which honors the 25 astronauts who lost their lives on space missions. And, just north, is Canaveral National Seashore for beaches and sea turtles. 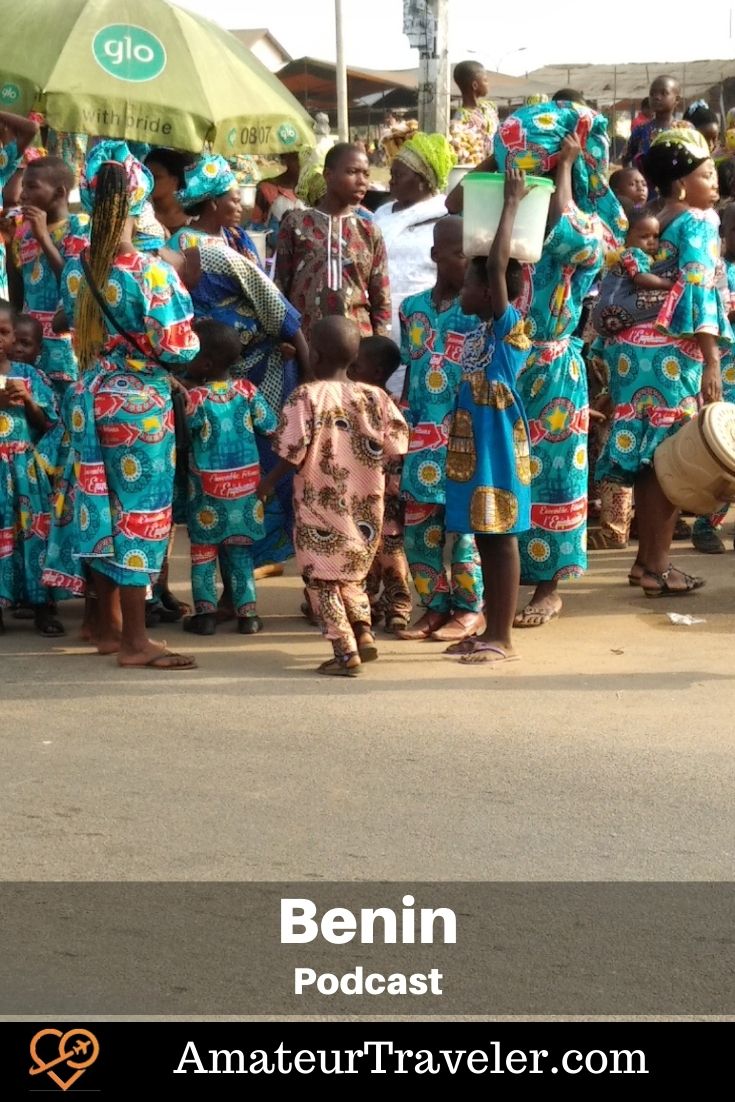 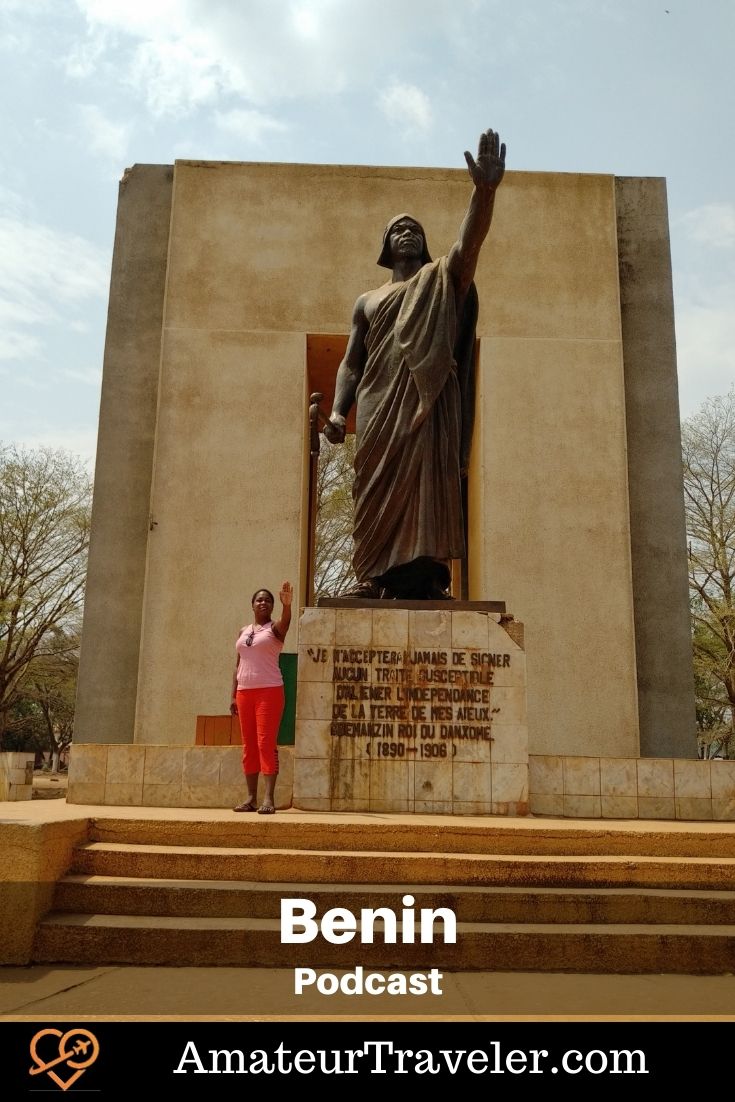