The hard-hitting reality is that, without the people on the group saving our rhinos in Africa, the species could’ve been extinct by now. This is not a glamorous job. It’s gruelling, unforgiving work but work that makes a lasting impact. Rhinos have no natural enemies in the wild. They simply go about their business as large herbivores, grazing and amazing our guests with their unicorn-like horns and muscular bodies. However, their only predator and threat to extinction lurk in the shadows – us.

We must protect the few rhino we have left

Who’s Protecting Our Rhinos in Africa?

Rhino numbers in South African National Park reserves have decreased by 75% over the past decade. This might not seem accurate when poaching numbers appear to go down. However, it only seems like there are fewer poaching incidents because the overall rhino population numbers are continually decreasing. These alarming statistics imply that this species faces the threat of total extinction.

Therefore, several people are working tirelessly on the ground to protect Africa’s beloved black and white rhino from extinction. As part of our Rhinos Saving Rhinos Fundraiser campaign, we take a closer look at some of the top organisations getting their hands dirty to save the species. 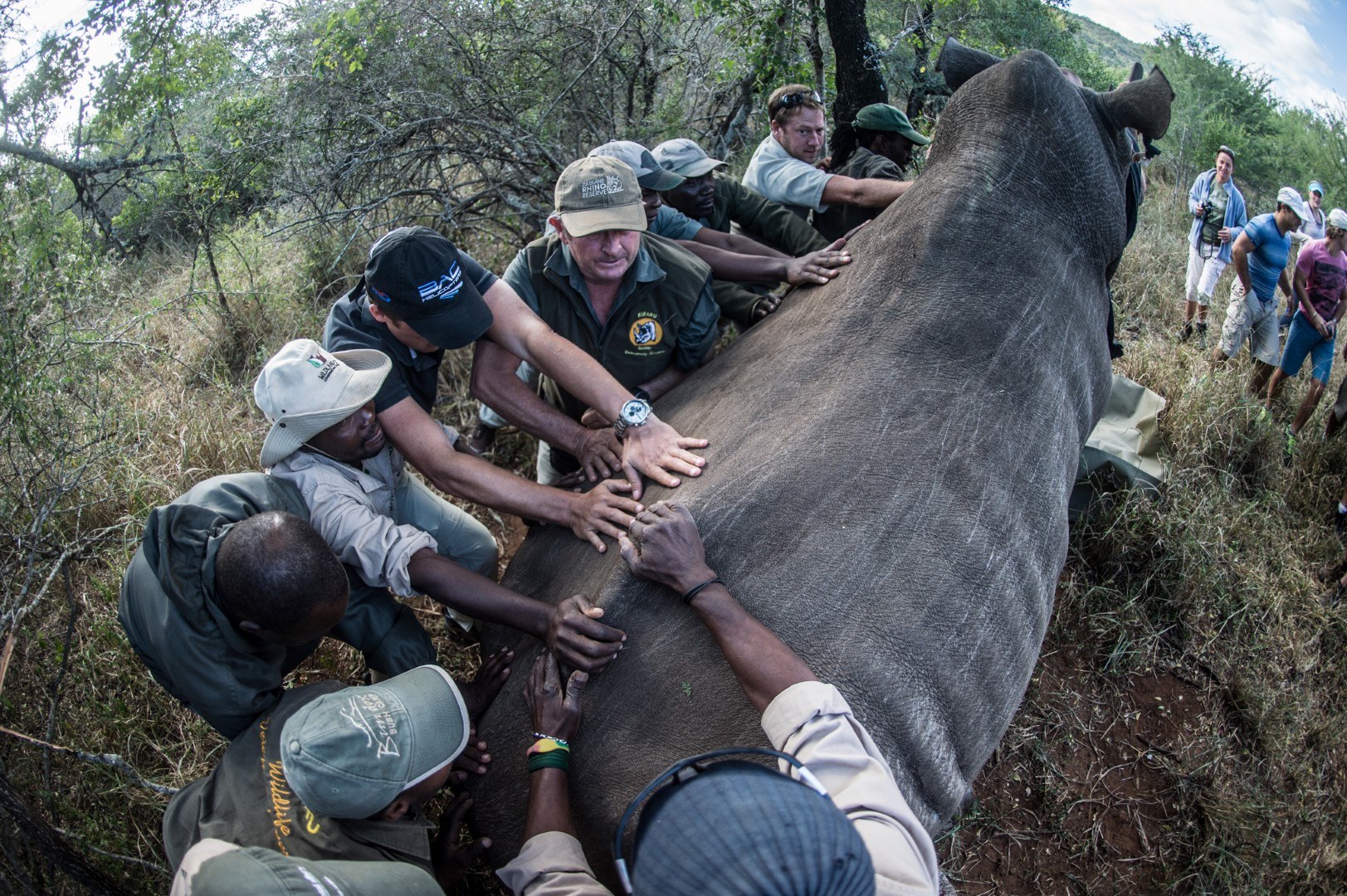 One of Rhino Africa’s Impact Partners, Wildlife ACT, is one of these noteworthy organisations. In 2008, the founders of Wildlife ACT were determined to provide African game reserves with sustainable, long-term monitoring and conservation programmes. Today, they’re still actively making a difference.

Monitoring is crucial in wildlife management. However, many African reserves lack the funds and capacity to maintain practical conservation efforts. And this is where Wildlife ACT steps in. They actively track and monitor wildlife on various reserves – free of charge!

Wildlife ACT initiates and implements monitoring projects in reserves where it’s lacking and manages existing programmes. They are fully funded and assisted by volunteers, offering a first-hand wildlife experience to those who wish to make a tangible difference in the world of conservation.

How is Wildlife ACT Saving Our Rhinos in Africa?

The Wildlife ACT team consists of experienced conservationists aiming to save endangered species and wild spaces from extinction by focussing on three key areas, namely:

They also do not work on these in isolation. Instead, it’s a combination of all of the above. 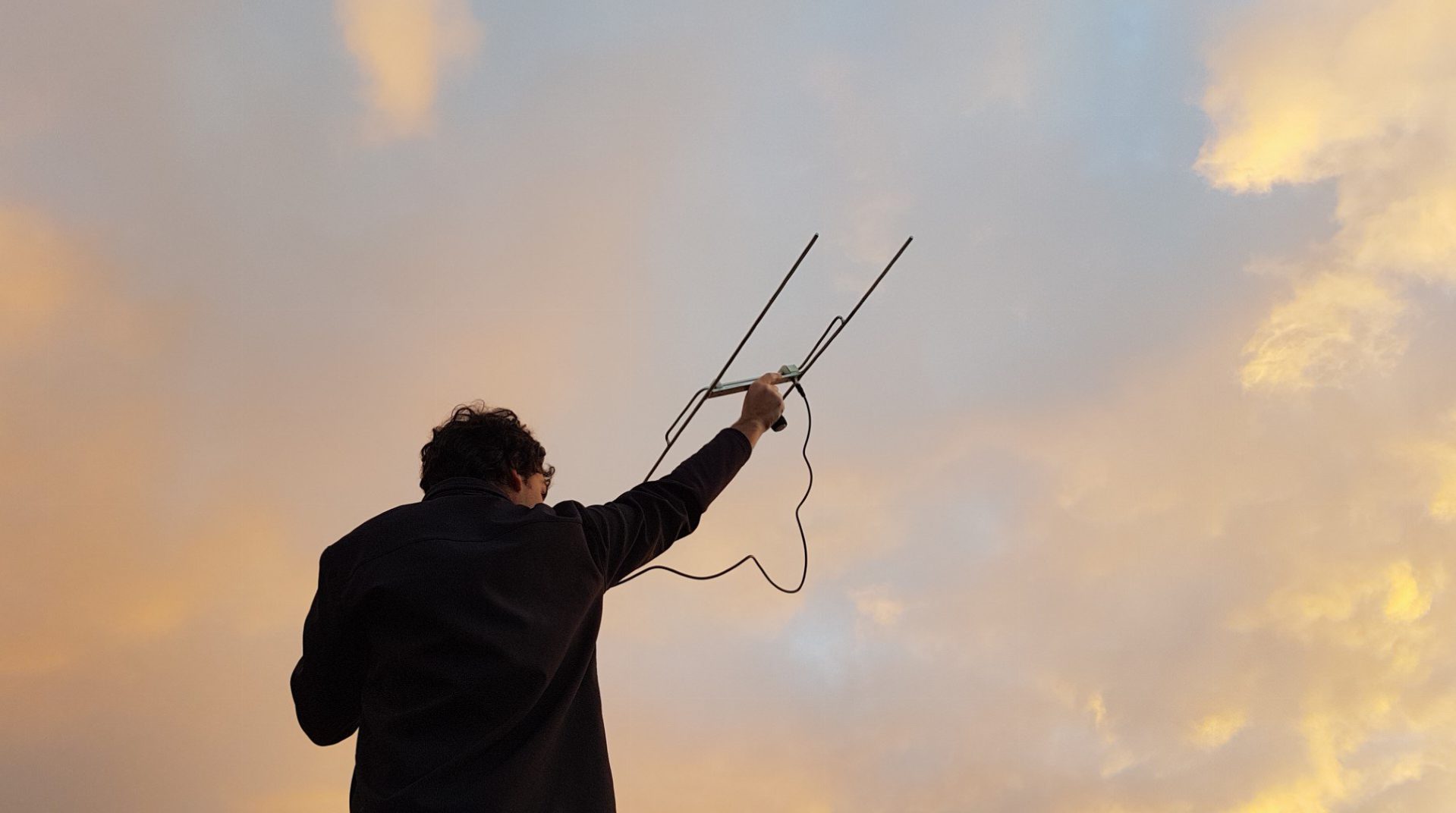 Tracking rhinos is an important part of protecting them

Wildlife ACT spearheads various Community Rhino Conservation Projects. They firmly believe that the power of education is the key to winning the poaching war. Communities need to understand why rhinos need to be protected and how the conservation of rhinos can benefit them. Furthermore, they need to grasp that poaching is a fleeting, unviable solution to poverty.

Save the Rhino is a global movement aiming to fortify the rhinos’ natural habitat to ensure the species’ survival. Their ultimate goal is to see all five rhino species thrive in the wild.

The International Rhino Foundation (IRF) works with local partners to fight against rhino poaching. The goal is to grow the black and white rhino population through monitoring and conservation efforts, anti-poaching schemes and intense community involvement.

They do this in various ways, such as:

Help Save the Rhino

Our Rhinos Saving Rhinos Fundraiser supports our Impact Partner Wildlife ACT with their rhino conservation programme in South Africa. Join in our fundraising campaign by donating as little or as much as you can. All donations are welcome and can make a difference, no matter how small you think it might be.

Our goal is to raise $100,000 to support Wildlife ACT’s incredible conservation work. We’re also running a competition by giving away three dream African holidays. You earn one entry into the competition by donating $100 directly to the Rhino Saving Rhinos Fundraising Initiative run by the Rise Africa Foundation. For every additional $100 donated, you will earn another entry into the draw.

As part of our first and second prizes, you also stand a chance to directly contribute by participating in a rhino conservation experience in KwaZulu-Natal.

Leave a Lasting Legacy in Africa

If you want to help make a difference, book your trip with Rhino Africa, voted the World’s Leading Safari Company. We call Africa home. As a result, we’ve been around the block and tried and tested her finest luxuries for you. Therefore, we can plan an unforgettable tailor-made African safari that suits your specific needs and wants.

Moreover, by simply booking your trip with us, you’re already making a difference by aiding us in protecting and uplifting Africa’s wildlife, open spaces, and people. If you feel you want to do more while you’re here, we can plan conservation activities for you.