The recent Manyeleti River floods at Silvan Safari is a bit like a lifeline for our piece of paradise. Perhaps those of you who’ve visited us before will understand the importance of the Manyeleti River to the lodge.

When dry, it acts as a highway for local wildlife, forming an easy path to navigate along. On the other hand, when it’s in flood or flowing, it nourishes the surrounding bush and becomes a welcome additional water source during the hot summers.

We recently had heavy rainfall, which started early morning on 6 January 2022. It began with strong gusts of wind, thunder and lighting. We’re often still in awe when Mother Nature puts on such a show!

In fact, some of us still shake in our boots a little bit when the deep rumble echoes across the bush with lightning slicing through the sky down to earth. Then, the wind stopped, and the heavens opened up. Rains bucketed down the entire morning!

The Manyeleti and Simba Rivers are our seasonal rivers, and they were rather parched as the last time they saw rain was back in January 2021. But when this rain started falling, it quickly quenched their thirst!

It was the first time I saw this amount of water flowing through these two rivers. The noise it was making was so loud that I like to joke and say that perhaps the rivers and rainwater were arguing.

While usually a sandy riverbed, the Manyeleti was transformed into a raging torrent.

The Silvan Safari staff and our guests ran up and down with excitement as we tried to capture this unique event on camera. After all, it only happens every once in a while!

While we were focused on taking photos of the river, our resident leopard, Tiyani, led her two cubs away from the river to safer grounds. Moreover, a herd of elephants was busy feeding in the distance.

I whispered to my colleague that we’re so privileged to work here. He responded with a resounding “Oh, yes!”. 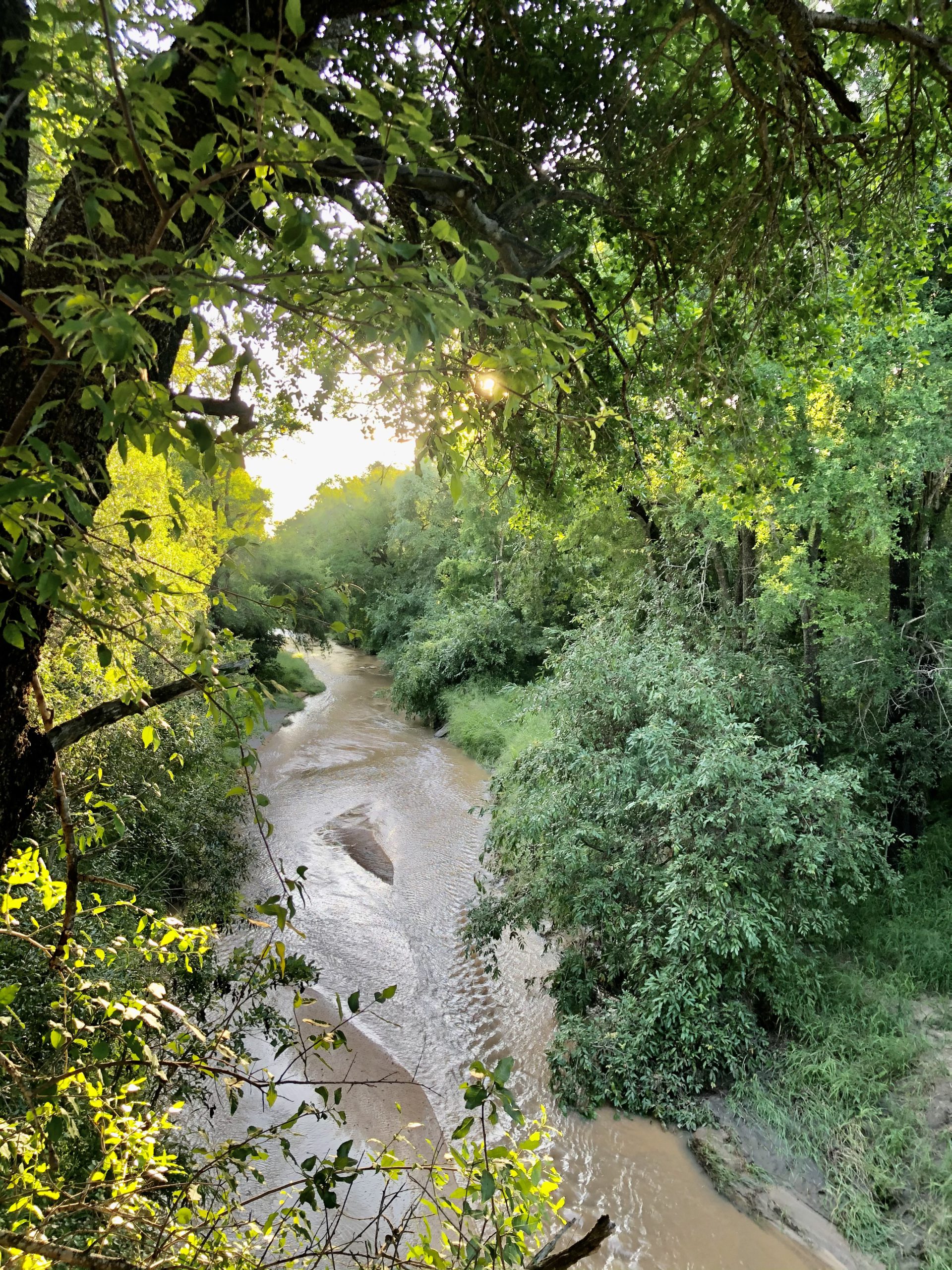 The Manyeleti in flood during February 2021. Image Credit: Dawid Minnie

It won’t be long now before the grass grows tall and the bush becomes dense. This is to the benefit of both grazers and browsers as there would be enough food for them.

And since it’s lambing season for animals like impala, it’s also to their advantage. There will be more than enough food to go around. And this, in turn, will help them produce milk for their little ones.

We will start to see more plain game like zebra and wildebeest more often. It will also be exciting to see predators like lion and leopard use the tall grasses to conceal themselves when they go in for the kill. Without a doubt, it’s a good time for birding, and the most beautiful flowers will pop up everywhere.

Indeed, it’s going to be incredible to witness nature at its finest! And we’d love to show it to you.

Come See the Manyeleti River for Yourself 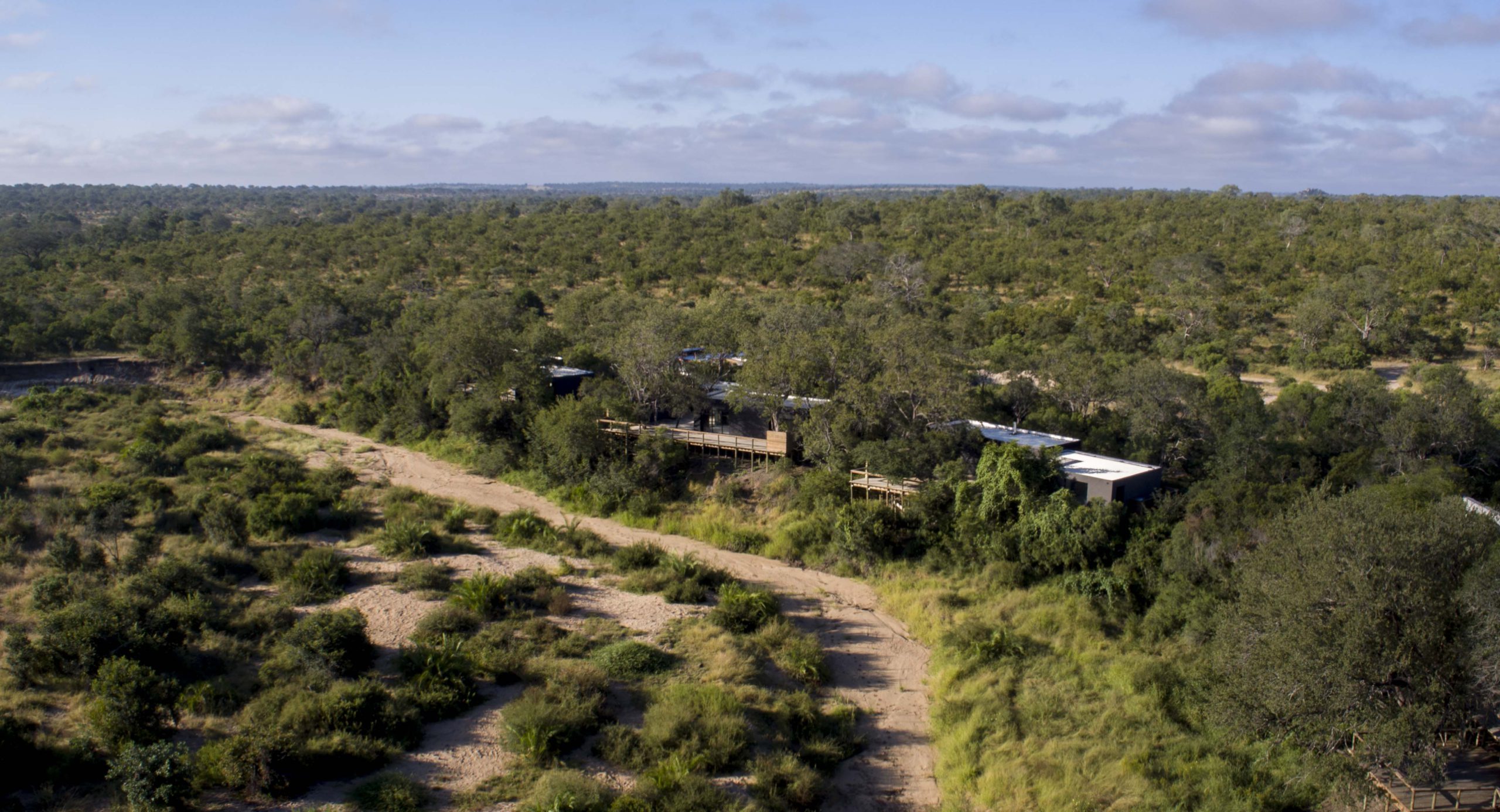 The Manyeleti carves a natural path that runs right past Silvan Safari.

Contact Rhino Africa’s Travel Experts, and let them plan your dream African safari for you today!

See you at Silvan soon.