Why are rhinos poached? The war on rhinos is driven largely by greed and misconceptions around the medicinal value of the rhino horn. It’s a complex issue, but one that’s driving the species to extinction. As part of our Rhinos Saving Rhinos Fundraising Campaign, we take a closer look at why our rhinos are being poached for their horns.

A rhino in the wild might be something our next generation will never get to see, Image Credit: Dirkie Heydebrych

Africa is a treasure chest full of precious natural wonders. One of these is the majestic rhinoceros, or rhino for short. These noble creatures are uniquely beautiful. However, they’re also under attack by the only species who can protect them – us.

There are two rhino species in Africa, namely the white, square-lipped rhino and the black, hooked-lipped rhino. Both species are grey, with two horns reminiscent of a unicorn. However, the white rhino has a slightly longer face and a hump on its neck. Rhinos’ horns are separate from their skulls and will grow throughout their lives.

Unfortunately, this part of the rhino has falsely become very valuable in the illegal wildlife trade. Here’s why rhinos are being poached for their horns. Unnecessarily. 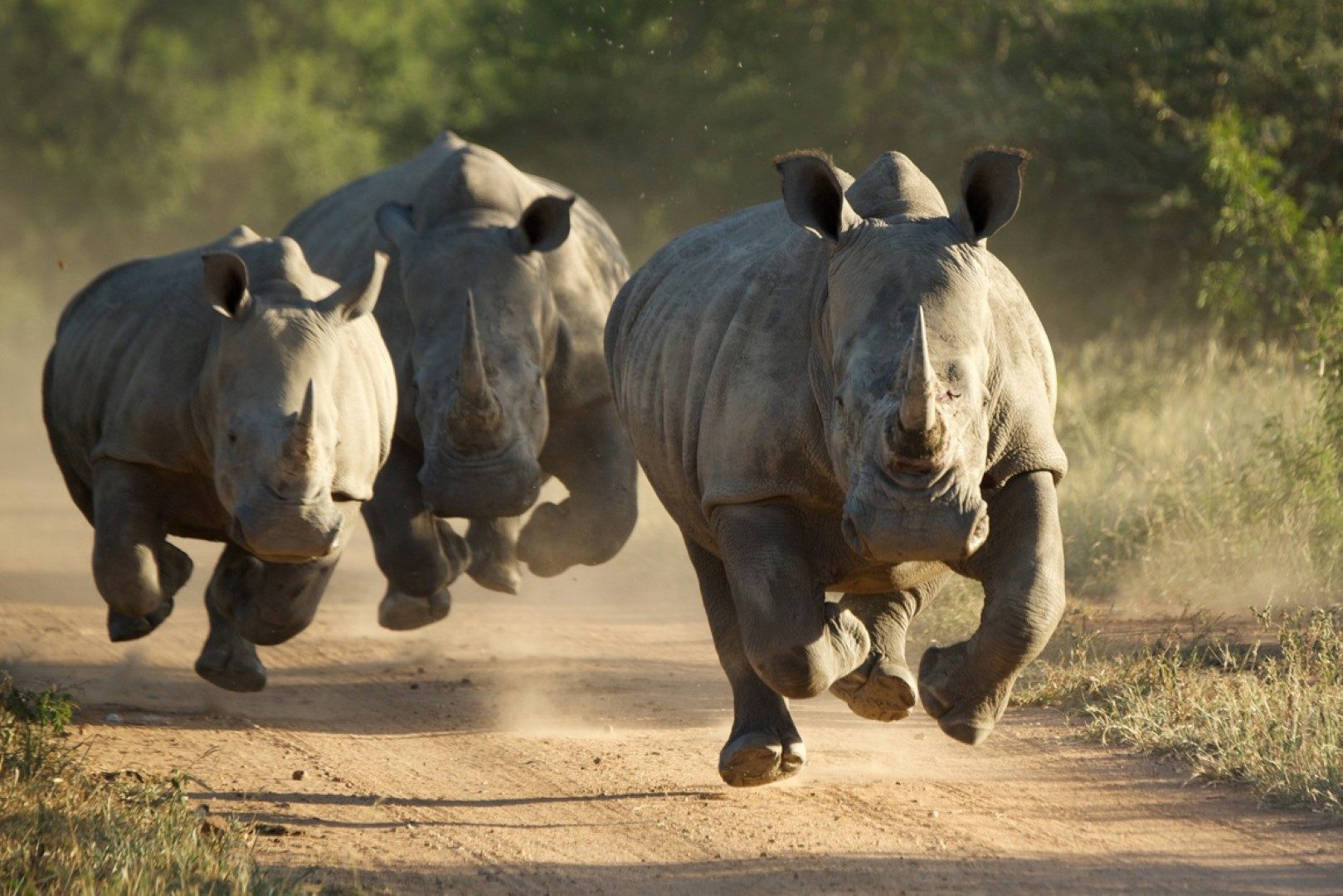 We need to do everything in our power to protect our rhinos, Image Credit: Alex van Rijckevorsel

Why Are Rhinos Poached?

Here are just some of the main reasons why there’s a demand for rhino horns, leading to rhino poaching.

The biggest demand for rhino horn comes from Asian countries, where it’s used in traditional Chinese medicine. Ancient Chinese medical texts indicate that rhino horn has been a traditional ingredient for over 2,000 years. As a result, it’s believed to relieve fever and vomiting symptoms and even cure various disorders, including rheumatism and gout. Some rumours even claim that, when powdered and ingested with water, rhino horn acts as an aphrodisiac and fights impotence. Some also habitually use rhino horn as a hangover cure, mixing it with either water or alcohol.

However, there’s absolutely no scientific evidence to support these alleged medicinal benefits. Just like horses’ hooves, cockatoo bills and turtle beaks, rhino horns consist of keratin. Essentially, their horns are to rhinos what fingernails are to people. 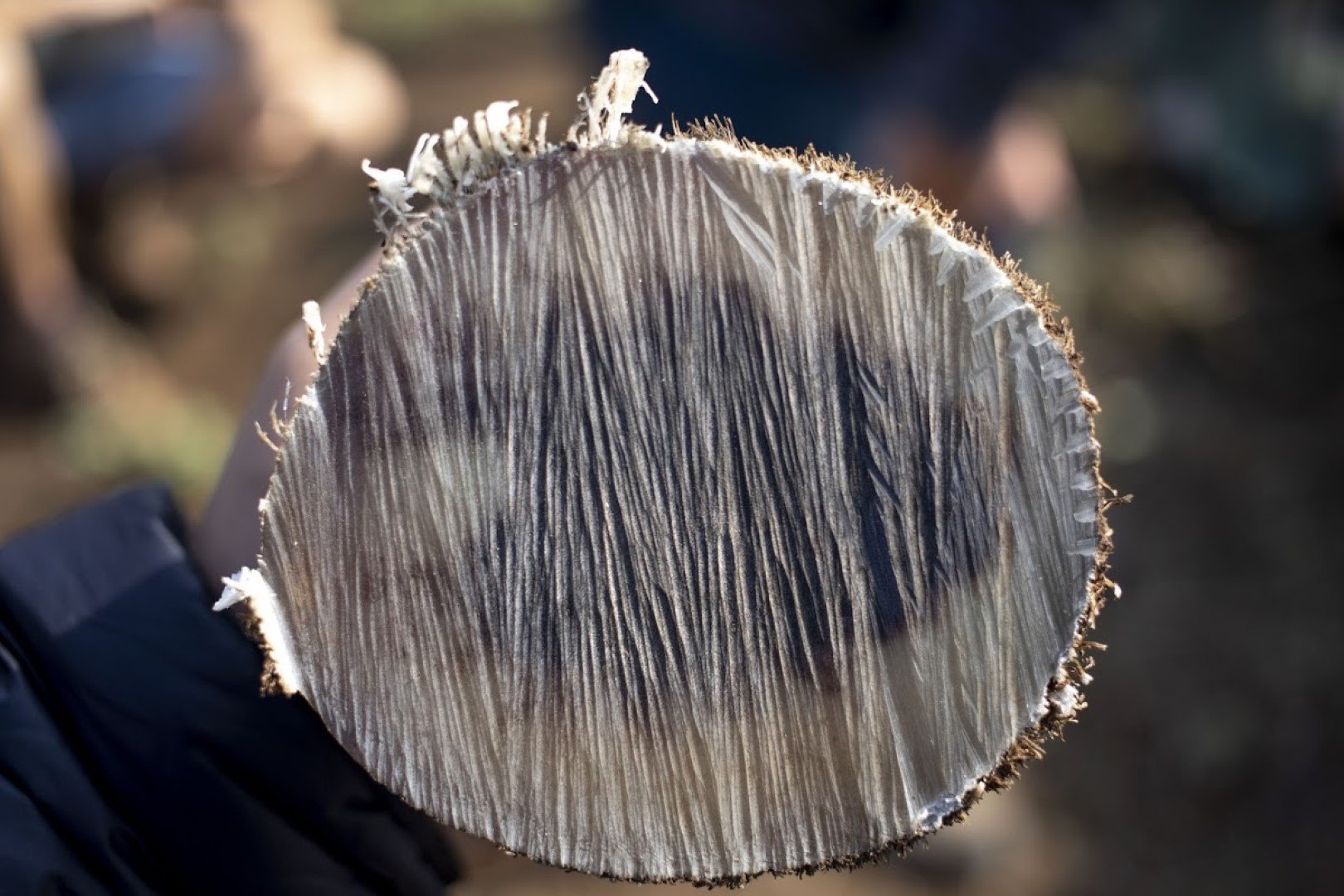 A rhino horn is made of keratin, just like human hair and nails

Symbol of Status and Wealth

Due to the perceived value of the rhino horn, it has also become a symbol of status and wealth in certain Asian communities. Gifting rhino horns to those in positions of power for favours in return is increasingly popular in Vietnam especially.

Unfortunately, rhinos are still hunted as a recreational hobby, and hunters will display rhino horns to show off their hunting success. 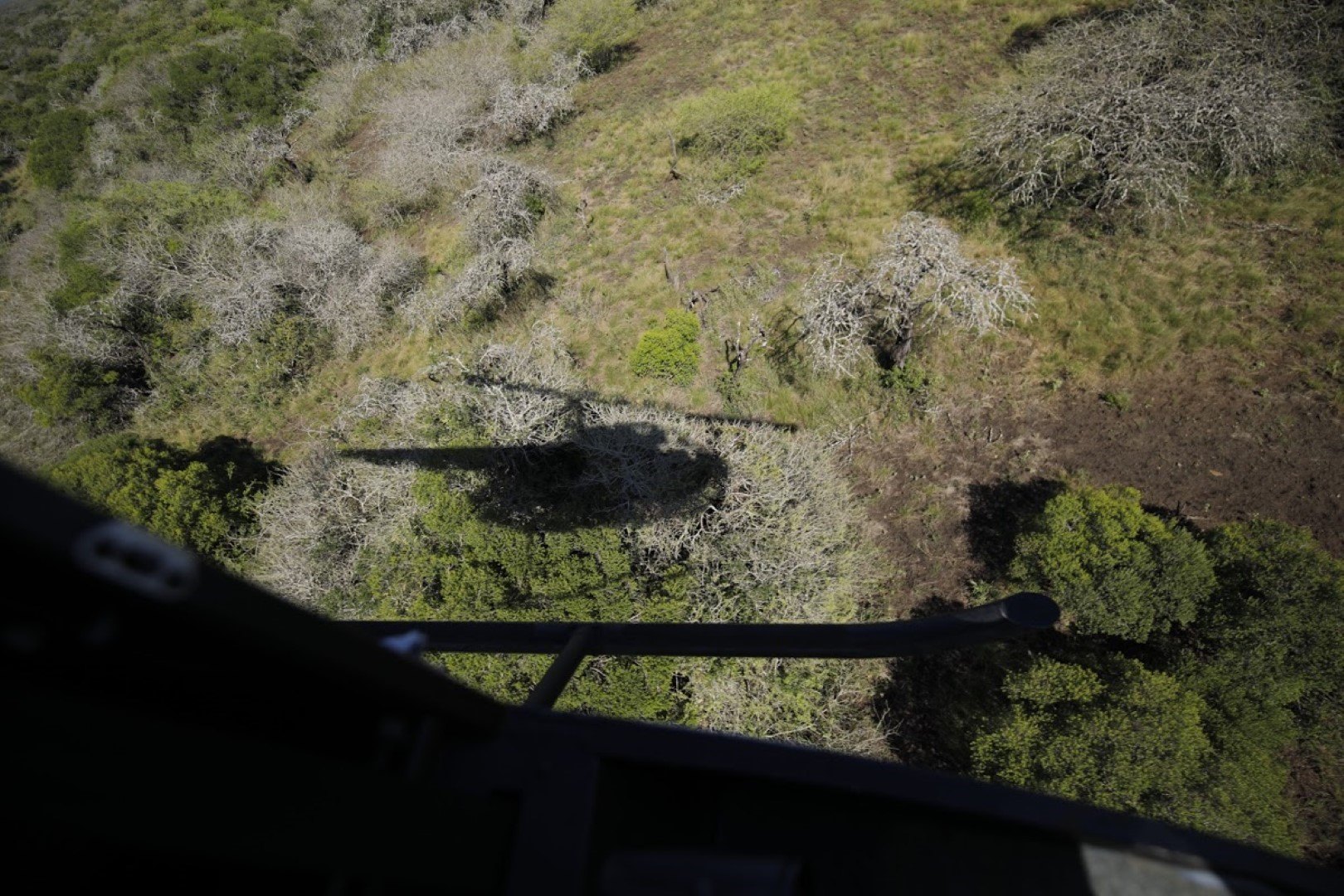 To protect our rhinos, we need to know where they are at all times

As long as the demand for rhino horns exists, it will remain valuable. And with rhinos heading toward extinction, this value will continue to climb. As a result, many are stockpiling rhino horns as an investment that will grow in value.

There’s another side to rhino poaching that’s closer to home. Due to the demand for rhino horn, selling it or assisting poachers in their efforts will often pay very well. As a result, poor communities will often agree to exchange information with poachers for payment or poach rhinos themselves to sell the horn. Therefore, educating and trying to uplift these local communities is an essential part of fighting against rhino poaching. 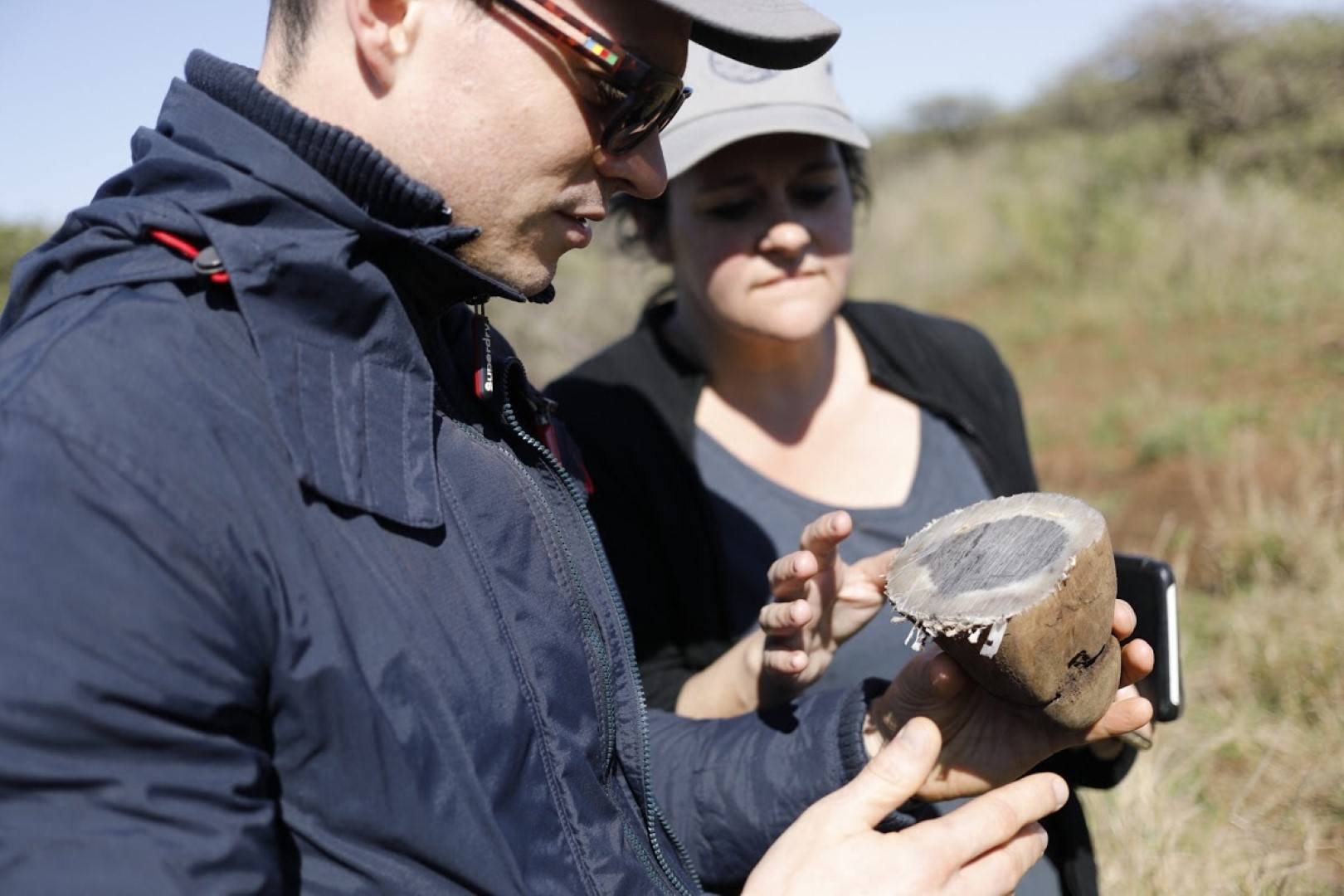 The war against our rhinos is raging, and everyone has a choice: will you fight or turn a blind eye? Join us in the fight against rhino poaching by donating to our “Rhino Saving Rhinos Fundraiser” campaign. The goal is to raise $100,000 to directly contribute to our Impact Partner Wildlife ACT‘s rhino conservation programmes in South Africa.

By donating as little or as much as you can, you actively help give rhinos a future on our planet.

As Rhino lovers, we’re also offering three incredible prizes. For any donations of $100, you’ll automatically be entered into the draw to stand a chance to win one of three incredible tour prizes, two of these including an exclusive rhino conservation experience.

As you close your eyes for a moment, imagine yourself on safari. The sunset drenches the landscape in honeyed hues. Against the horizon, you see them approaching. A rhino crash, roaming free. You smile, because you know you had a hand in their freedom.

By donating to this campaign, you stand a chance to win a luxury getaway. On the other hand, our rhinos win another chance at life.  So, donate today to do your bit to help save our rhinos.

Want to do more? Book your dream African safari with us, the World’s Leading Safari Company. Contact our Travel Experts, and we can tailor-make a luxury conservation safari for you so that you can actively make a difference.

See you in Africa!