Silvan’s summer flowers are something everyone should get to see. The summer months bring all kinds of changes to the bush. From the beautiful migratory birds returning, like the colourful bee-eaters to the noisy cuckoos and woodland kingfishers, to name a few. The bush transforms into a beautiful green blanket of leaves and grass, packed with life and noises. Here’s a taste of what you can expect…

Summer at Silvan is all about dark, dense bush and colourful flowers

One of the best parts of Silvan’s summer months is the beautiful flowers that appear seemingly out of nowhere. It’s incredible to see such fragile flowers thriving here in the bush. The various colours make for breathtaking scenery mixed in with the beautiful lush greenery surrounding them.

Here are just some of my favourite flowers to spot in the bush during summer. And each one has its unique story! 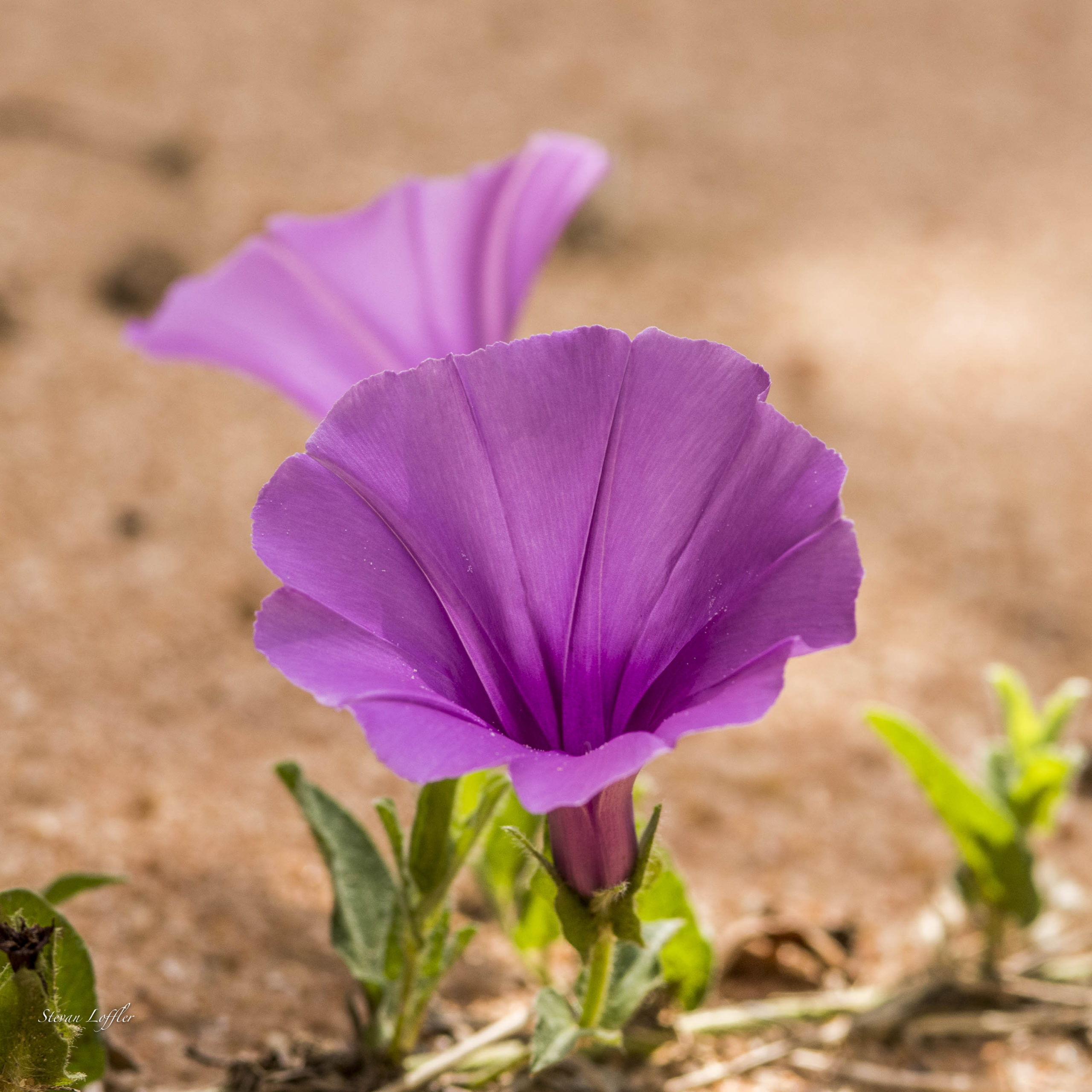 One of my favourites of Silvan’s summer flowers has to be the radiant blue flower called Blue Mouse Ears. This flower stands out with its striking blue-coloured petals shaped in the form of two large blue ears. It will remind you of a mouse, hence the name.

These flowers tend to appear right after the rains and in dense foliage. What amazes me the most about these flowers is that the flower has a sac on the stem in which it holds water. This water is so pure that it is most definitely drinkable, and it’s so clean that you can use it as eye drops! 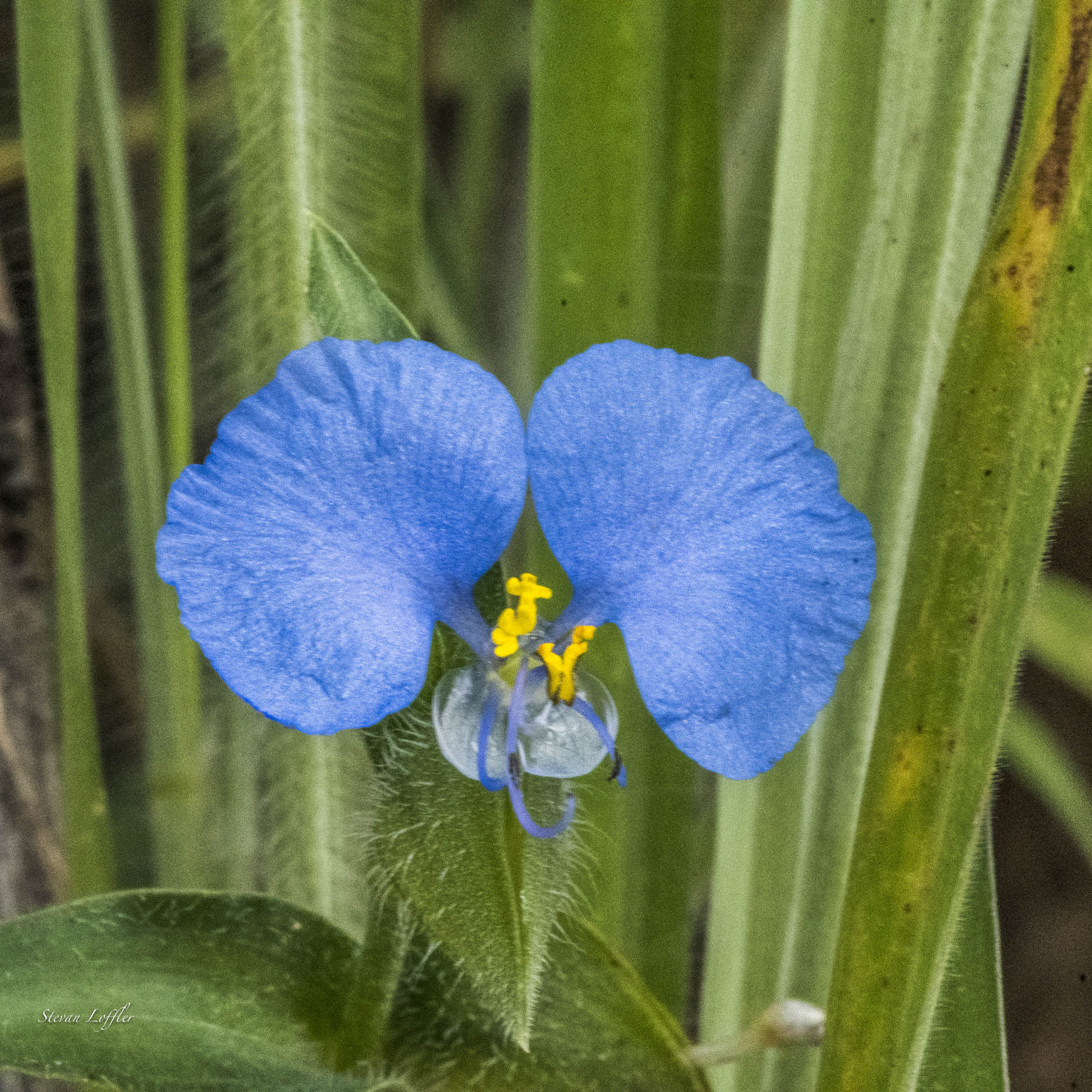 During Silvan’s summer months, the purple poison apple is another incredible flower you could see. As the name suggests, this flower has a fruit on it that is so poisonous that if ingested, it can cause the stomach and intestines to swell, will induce convulsions and a coma and may ultimately even prove fatal. However, many animals actually eat it. And, if used correctly, you can use it for several remedies. As harsh as this flower seems to be, it’s wonderful to see them out in the bush where everything has its reason and place. 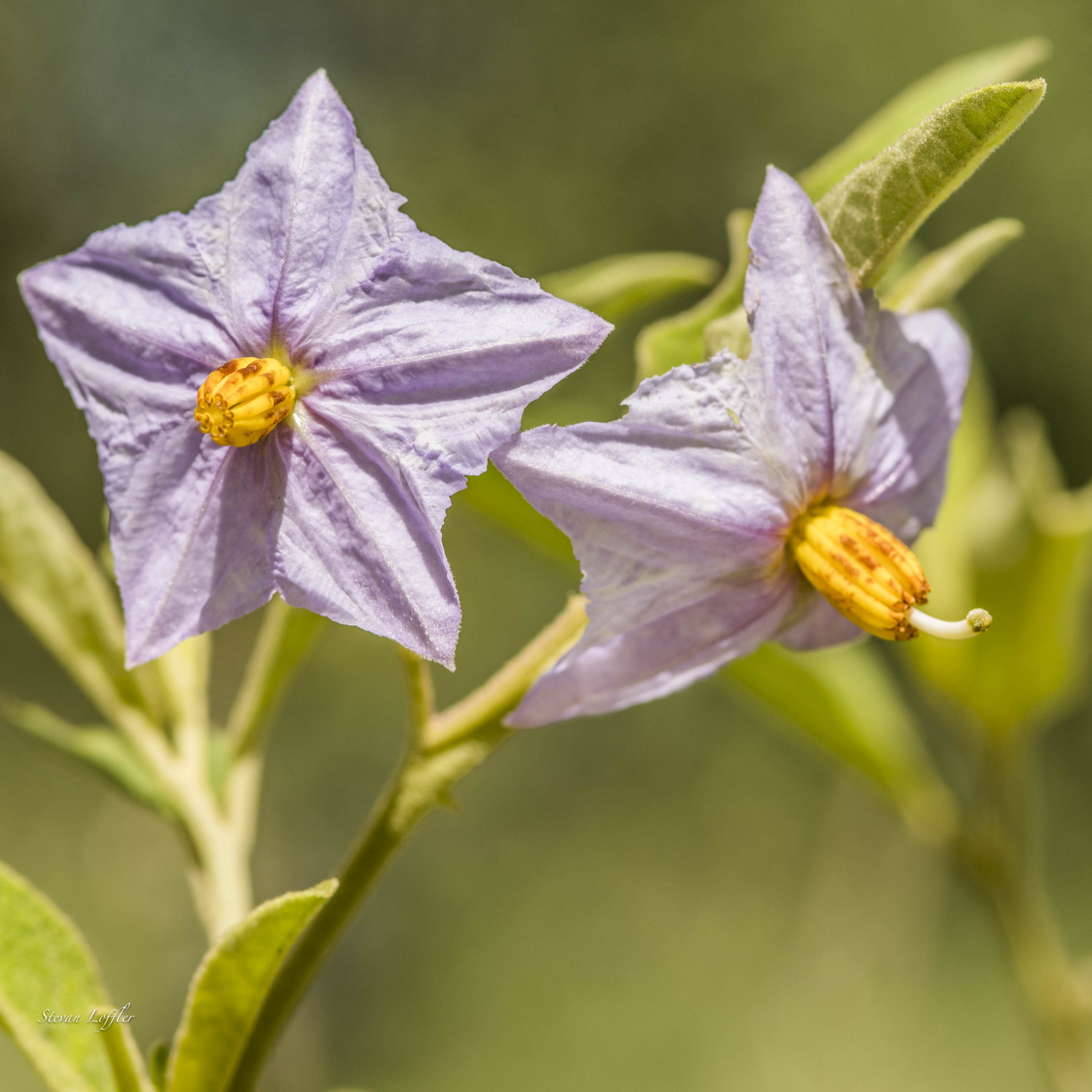 The devil’s thorn gets its name from the fruit over a centimetre in size, adorned with two sharp thorns that face upwards like the devil’s horns. The flowers most notable feature is its leaves. When the leaves are mixed with water and rubbed together vigorously, it produces a foamy substance used to substitute for soap.

The most eye-catching flower out here has to the lion’s eye. The beautiful red flower is a colour that stands out, and you cannot miss it. Often encountered in grassland areas, each plant erects a beautiful reddish-orange flower that resembles the amber colour of a lion’s eye. The flowers close up at night but reopen the following morning.

Silvan’s Trees and Fruit in Summer

During the summer months, it’s fascinating to see the different transformations happening. One of the most noticeable changes is the various trees bearing delicious fruits.

This tree produces fruits rich in vitamin C during January and February. They are eaten and utilised by many locals. One of the most common uses is making Amarula cream, which we use in our coffee. 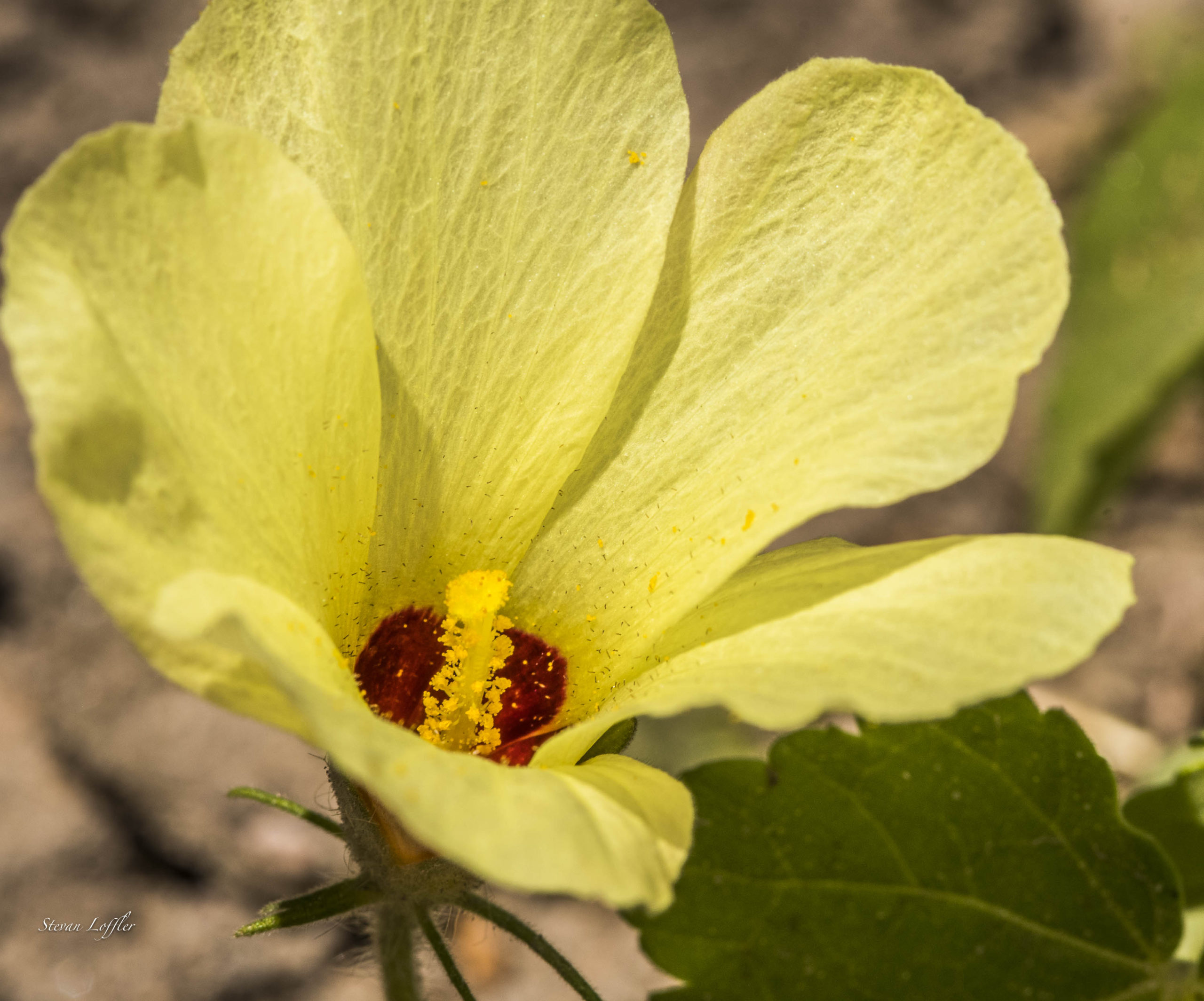 It’s inspiring to see the transition from the dry winter months to the lush summer months. Due to the amount of rainfall, the rivers start flowing, the birds arrive, and the beautiful vegetation appears. Every month is different and unique in its own way.

No month is better than the next; they offer something special, and that’s the beauty of the bush. Everything changes and everything is unique.