We were treated to some really special wildlife sightings in January at Silvan Safari. Even though we’ve had a significant amount of rain and the bush has been lush green and thick, we’ve still been fortunate enough to witness fantastic scenes throughout the first part of 2022. Here are just some of the wildlife sightings highlights…

The guests have been in awe, admiring the beautiful birds that have returned to Silvan, the amount of water, breathtaking scenery and emerald green bush.

We’ve been fortunate with some incredible elephant sightings with breeding herds with calves entertaining our guests by putting on a show! With the breeding herds coming in, the big bulls are sure to follow, seeking out any females on heat. It’s fascinating to watch these gigantic beasts and see the wonder in our guests’ eyes. 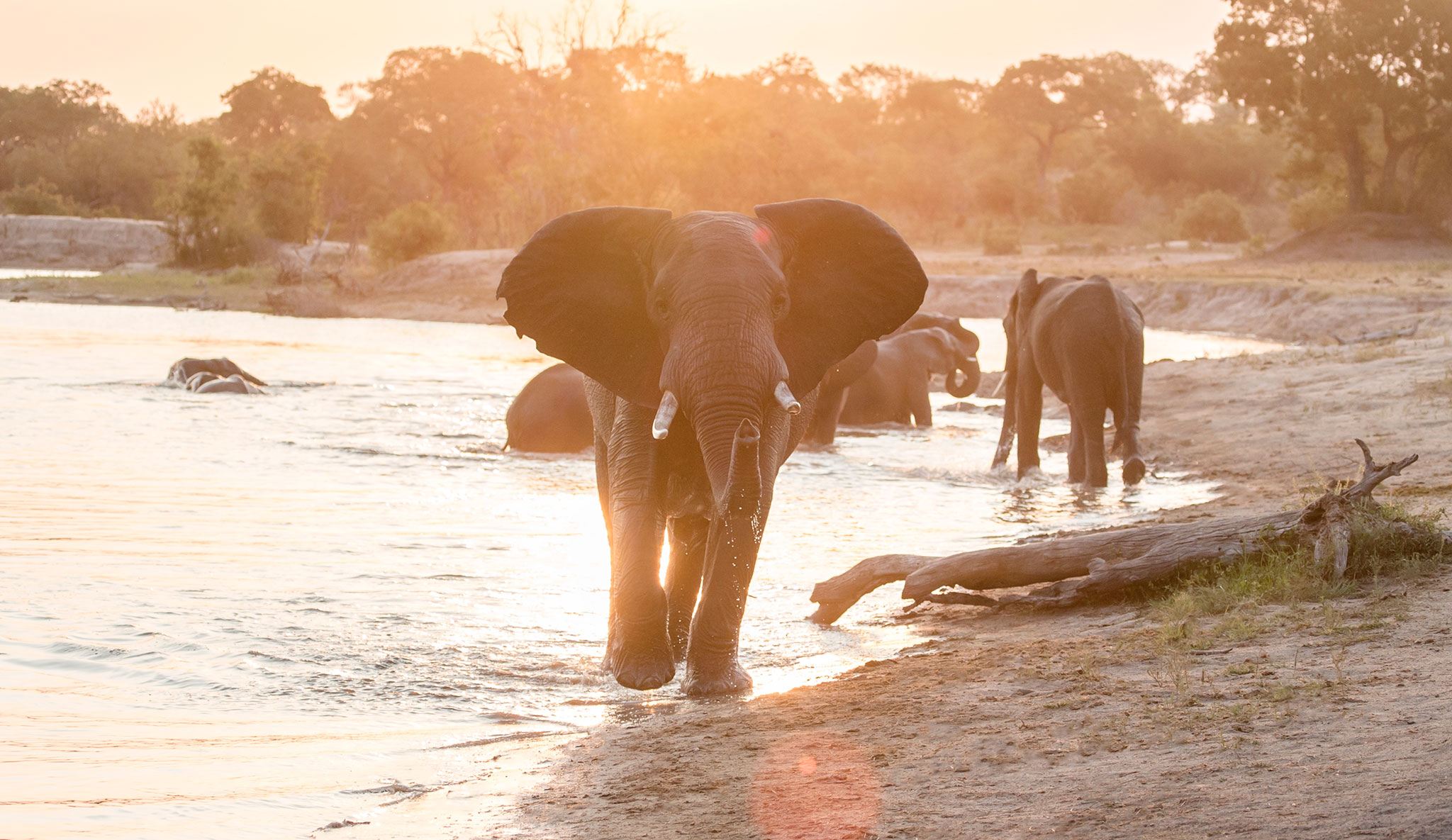 We’ve also been lucky enough to have frequent giraffe and zebra sightings in the area, as well as one exceptional sighting – two different packs of African wild dogs! They just happened to be in the same area when we arrived, which was perfect timing for our guests! Always energetic and providing guests with incredible sightings and interactions. It’s always a highlight and a privilege to see these highly endangered animals in the wild and thriving at Silvan Safari.

We’ve also been lucky enough to see the famously elusive big cat, the leopard. We’ve seen several different leopards around Silvan, such as the Xinzele female, pushing much further north than usual. There’s another female leopard, Makhomsava, who still has her cubs. However, we have still not seen them, but fingers crossed, we will meet them soon! 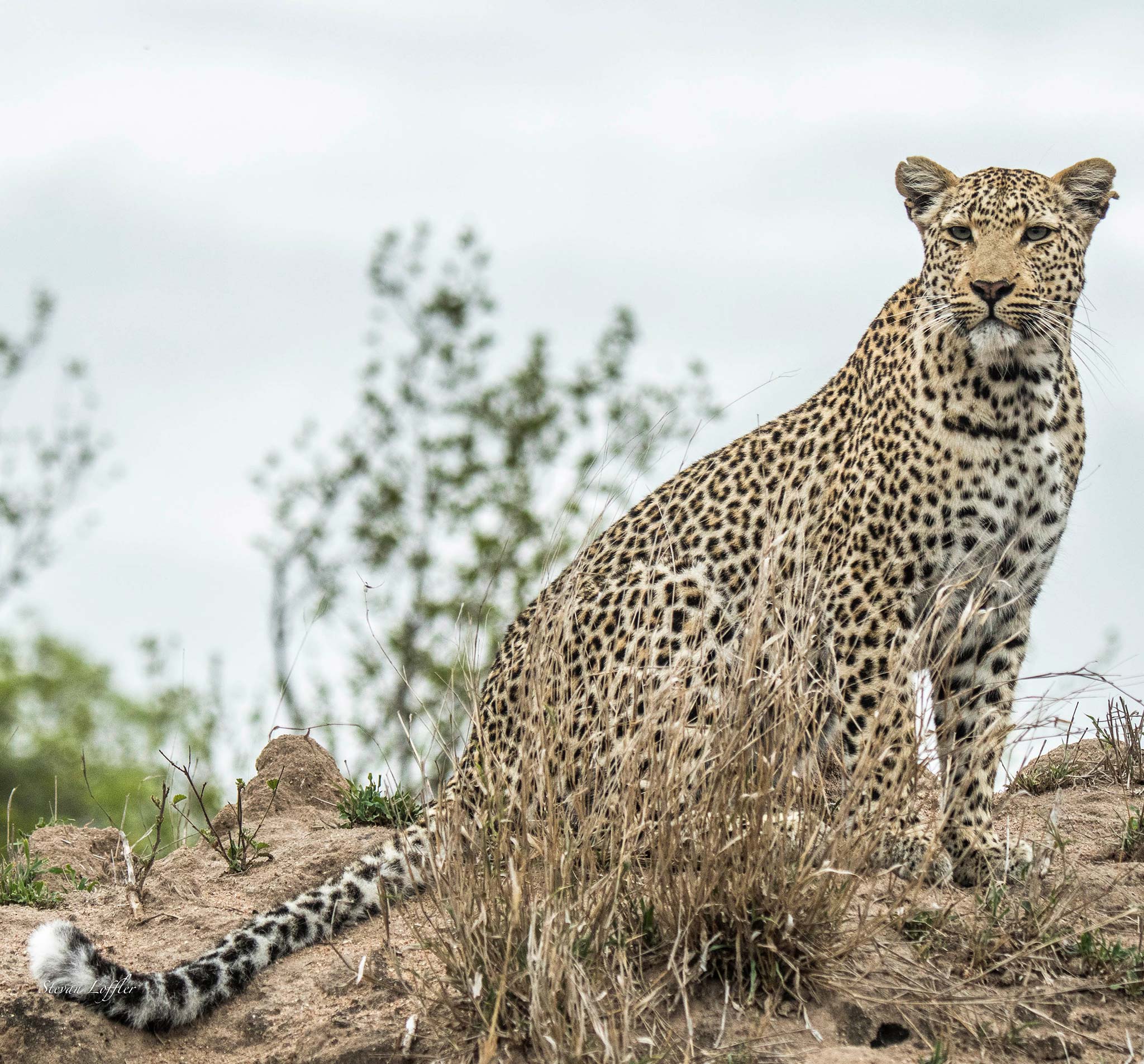 Makomsava in all her glory. Image Credit: Stevan Loffler

Tortoise pan male leopard and the flat rock male leopard have been around the area, continuously marking and demarking their protected turf. Whereas Tiyani, our resident female, has been seen on a couple of occasions around the lodge while hunting for her two thriving cubs. The highlight, however, definitely goes to Kuchava and her cub, that provided some spectacular sightings. They treated us to two kills, which they feasted on for about two days.

Kuchava showed off her power by managing to hoist both the kills, one after the other, right in front of the guests. It was a sighting of strength to behold!

On The Lion Front

Due to the recent scuffle with the new Nzenga male lions into the southern parts of Mala Mala, the two Northern Avoca males, three lionesses, and seven cubs have frequented our area much more often, providing fascinating sightings of them roaring, on kills and hunting. 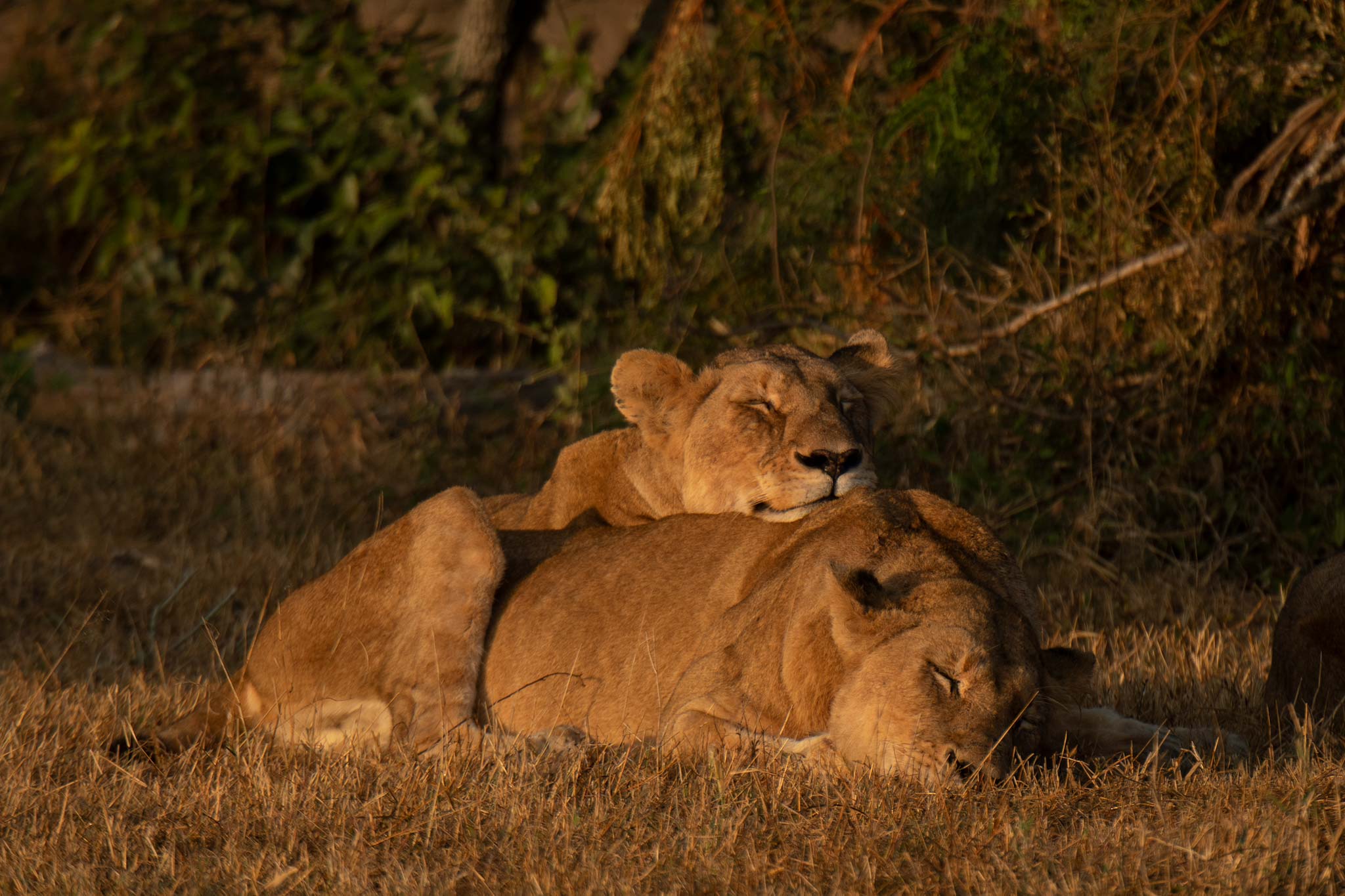 The wildlife sighting that stood out during the week was finding them having an interaction with a white rhino cow and her tiny calf. The rhino showed them who the king of the beasts is by getting them to grant her passage granted to move through. It was certainly a sighting for the books to watch two iconic species interact like that.

We were also privileged to witness the other nine Nkuhuma sub-adults feeding on a female giraffe in the river bed, providing excellent entertainment for our guests.

The start of 2022 has been another magical time at Silvan Safari, as always, with changes happening all around us. The sunsets have been something to behold, and having a gin and tonic while looking at the beauty is just the best way to end the day. There’s always something new around every corner, and we can’t wait to see what lies in store for us next in this place we call home.

Contact Rhino Africa’s Travel Experts to book your dream safari to Silvan Safari today! We can’t wait to welcome you and show you as many wildlife sightings as possible soon. 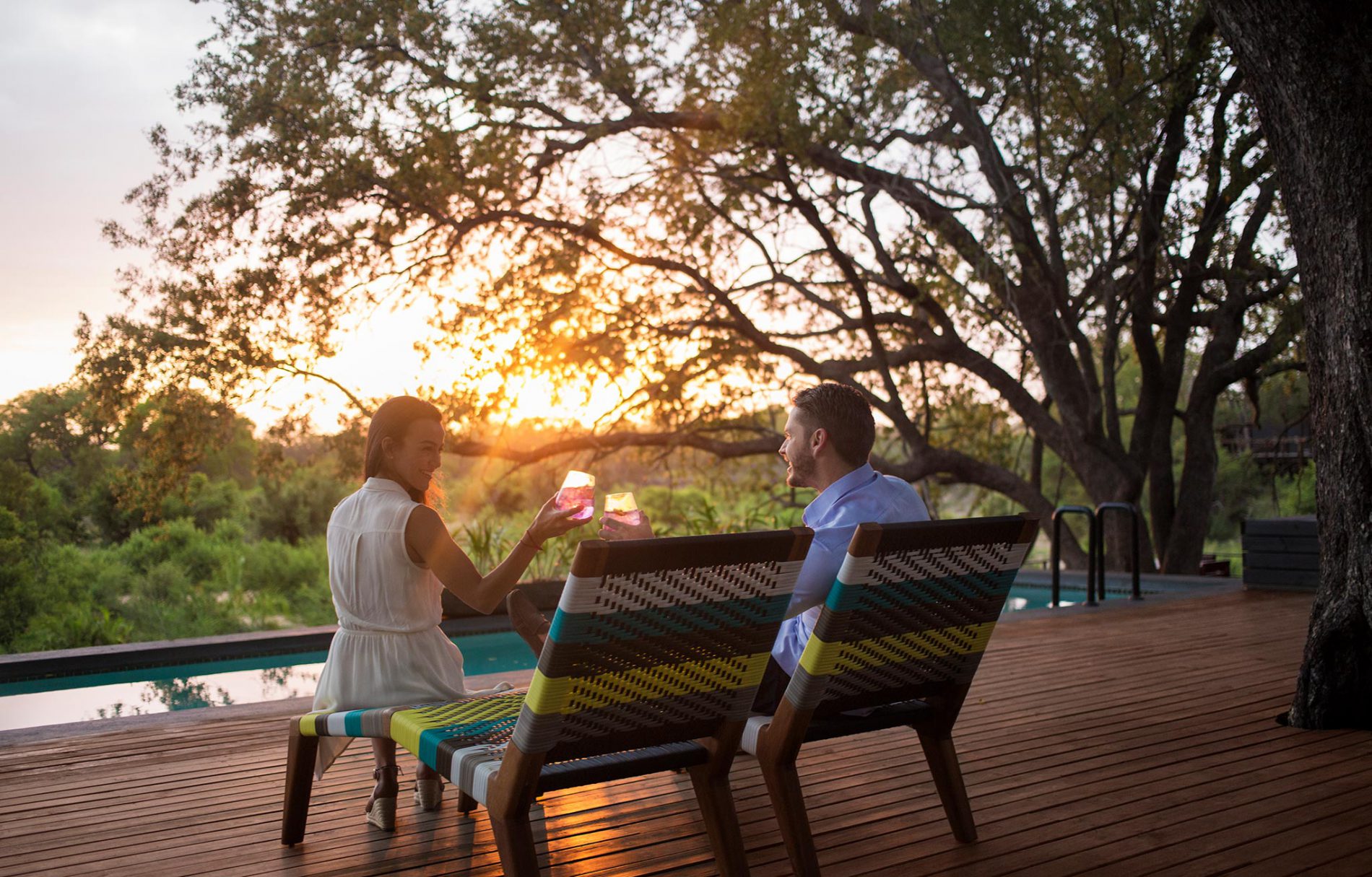