By Joe Bernstein for MailOnline

Premier League clubs are increasingly concerned about sending their players to the African Cup of Nations because of Covid concerns around the tournament.

Top teams want guarantees about safety protocols for players during the 24-team competition that is due to begin in Cameroon on January 9. They also want assurances there won’t be any extra quarantine measures that will force their stars to miss further club games on their return to England.

Though there is not yet any collective organised lobbying to have AFCON cancelled, disquiet is growing in a fast-moving situation with one club admitting they are ‘concerned’. 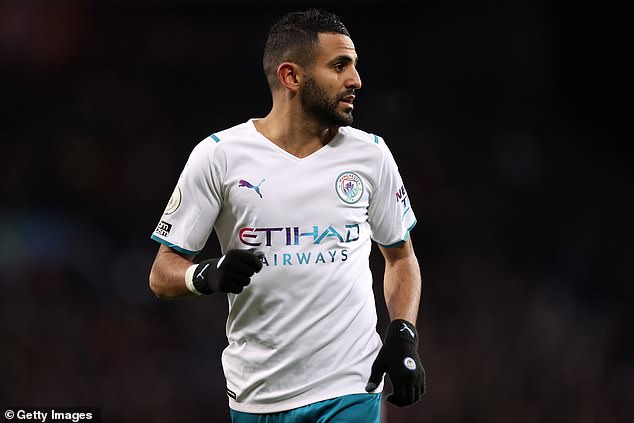 Manchester City forward Riyad Mahrez was also feature, as he aims to help Algeria to victory

The topic could be added to the agenda at Monday’s Premier League shareholders meeting which is being held to decide whether domestic games should be called off as a Covid circuit-breaker.

In total, 40 Premier League players are scheduled to take part in AFCON including high-profile assets like Mo Salah, Sadio Mane and Riyad Mahrez.

Watford are the most affected club with five players called up with a number of other clubs including Leicester and Arsenal losing four players.

In response, AFCON organisers have stated supporters will have to be double-vaccinated to attend games but insisted the competition will take place as planned.

Theoretically, FIFA could impose a ban on players turning out for their clubs if they do not go to AFCON. But that sanction wasn’t imposed earlier this season when Premier League clubs refused to send their players to red-list South American and African countries for World Cup qualifiers. 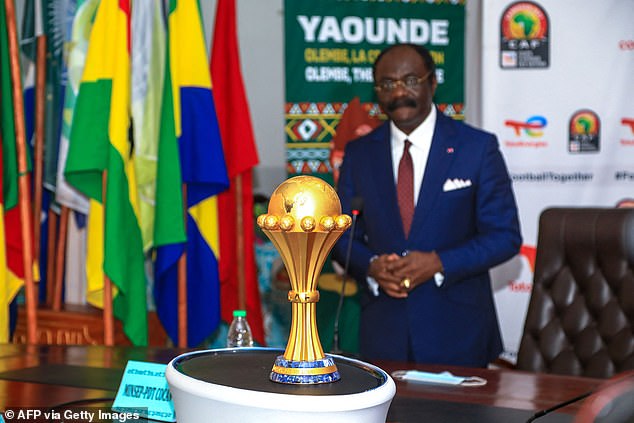 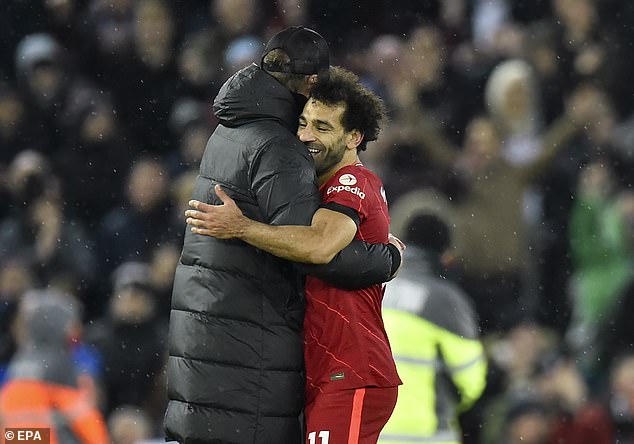 English clubs are now waiting to see if any new regulations would mean their players missing games after AFCON. Recent disruption to the English fixture list increases pressure on games needing to be rescheduled.

The perception of European clubs dictating to African countries is also making Premier League teams cautious about leading a campaign to disrupt AFCON.

Jurgen Klopp was recently criticised in Africa for calling it a ‘small’ tournament when the Liverpool manager was trying to be ironic rather than literal.