Cricket and movies are the weakness of every Indian. They say, Cricket is not just a game, but a Religion in India. It is an important topic even in Indian movies. With South Africa vs India ODI series running by the side and Indians getting anxious, here is a list of 5 movies that would lift the mood of every Cricket lover.

The Ashutosh Gowariker’s directed Lagaan is one of the milestone movies in Indian cinema that received an Oscar nomination. The plot of the film is set in pre-independence India when a British officer in the area challenges the villagers to play a cricket match. The officer promised that if the villagers win, he will forgive the area’s tax collection for three years, but if they lose, they will have to pay double the tax. The villagers accept the challenge and play the match, which they win. The movie stars Aamir Khan in the lead role. 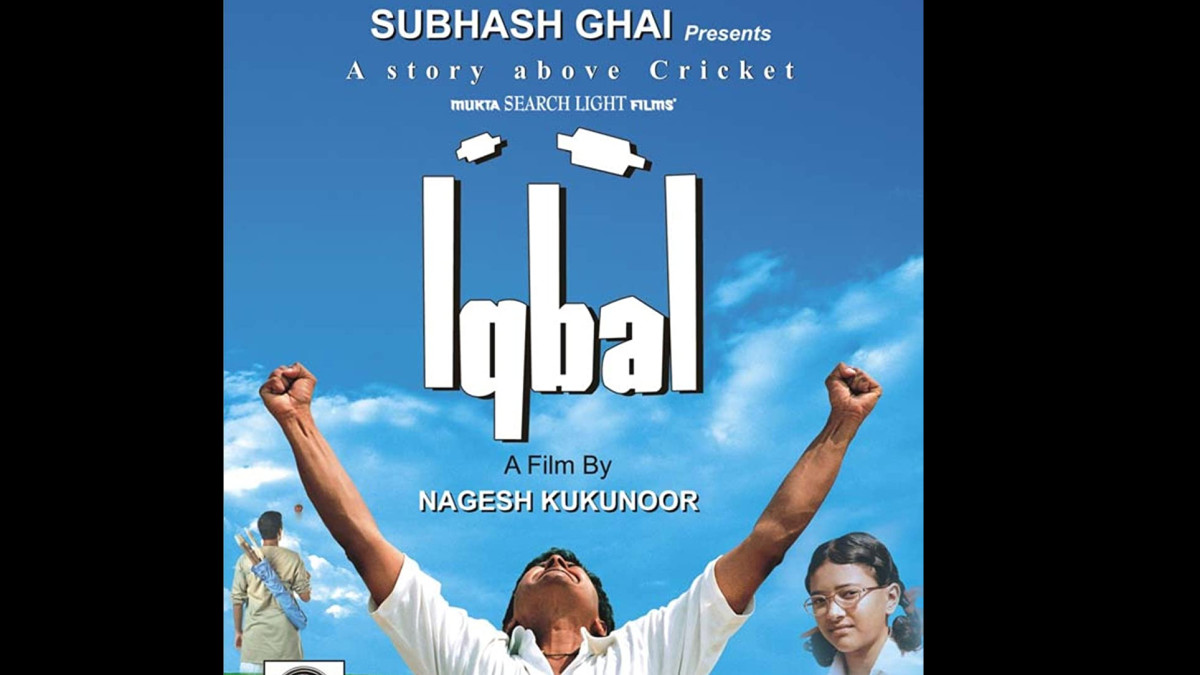 ‘Iqbal’ is a straightforward film with a powerful message. Nagesh Kukunoor directed the film, which was produced by Subhash Ghai. Actor Shreyas Talpade played the role of a deaf and mute cricketer. This movie unfolded a motivational side to the old sports drama. 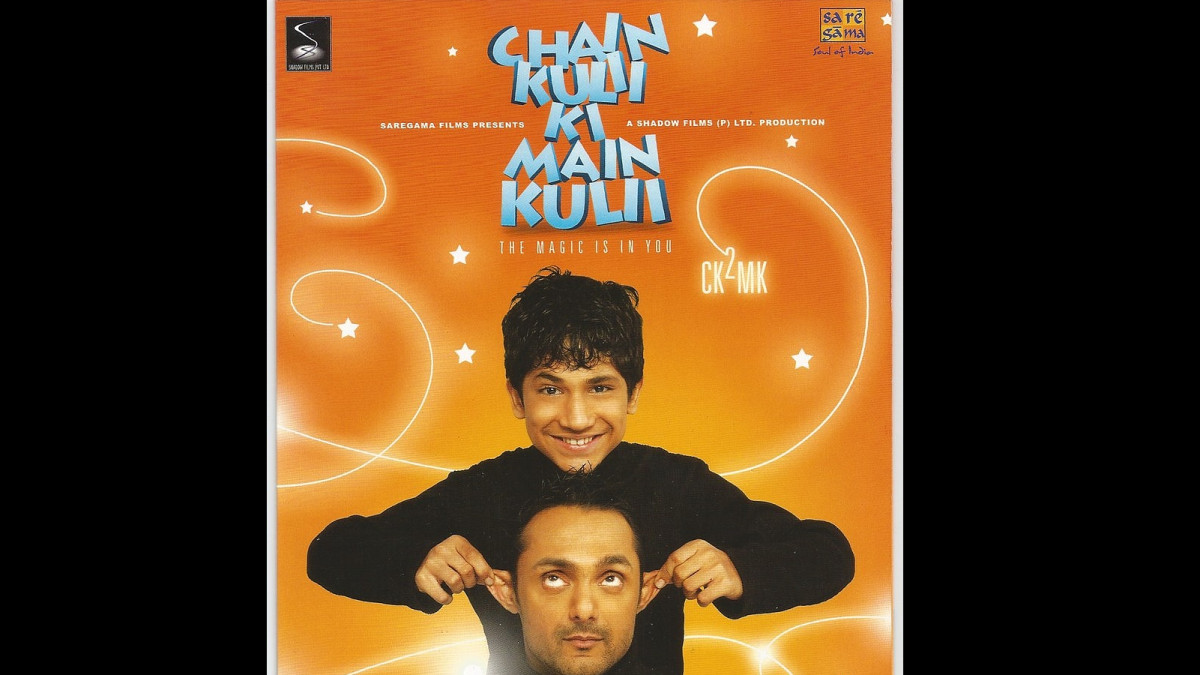 The movie is directed by Karanjeet Saluja and stars Zain Khan in the lead role. The movie shows a 13-year-old cricket fanatic who discovers Kapil Dev’s bat, which he used to score 175 not out in a 1983 World Cup match. The bat is said to be magical, but Zain Khan misplaces it before the main match. The movie silently delivers the idea believing in one self. 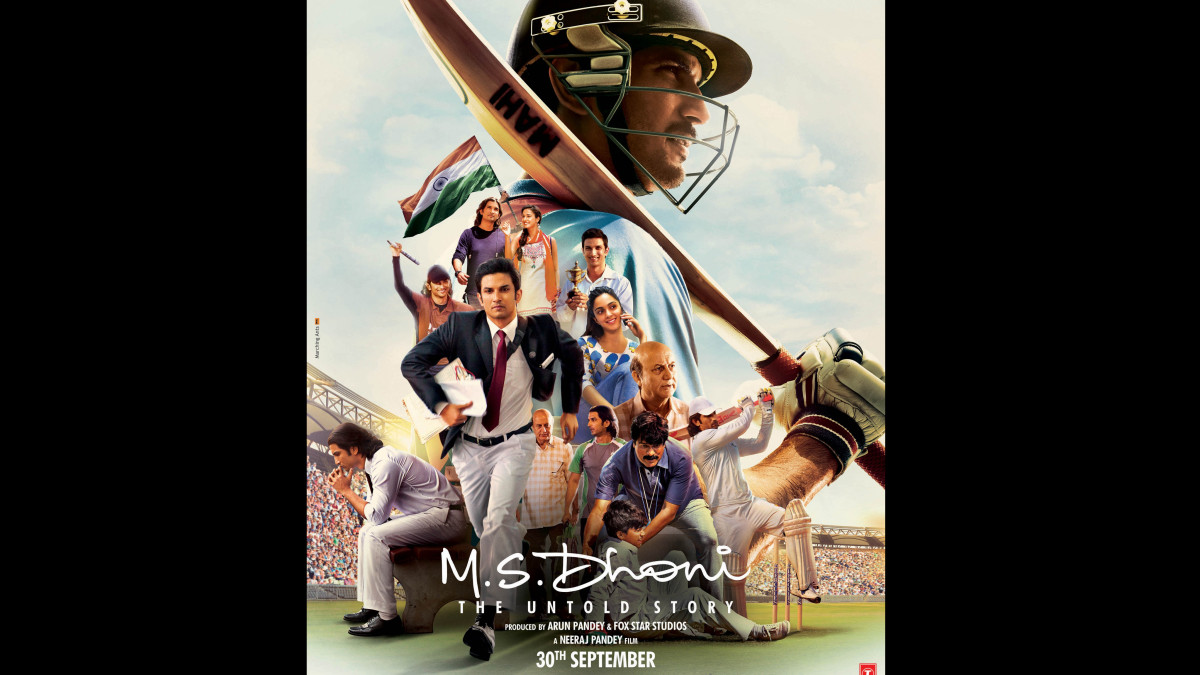 The Neeraj Pandey-directed movie tells the story of Captain Cool of the Indian Cricket Team, M.S. Dhoni. It sheds light on the childhood and early years of one of India’s most decorated cricket captains. The role of Dhoni was played by the late actor, Sushant Singh Rajput. The film received a lot of positive feedback from the audience. 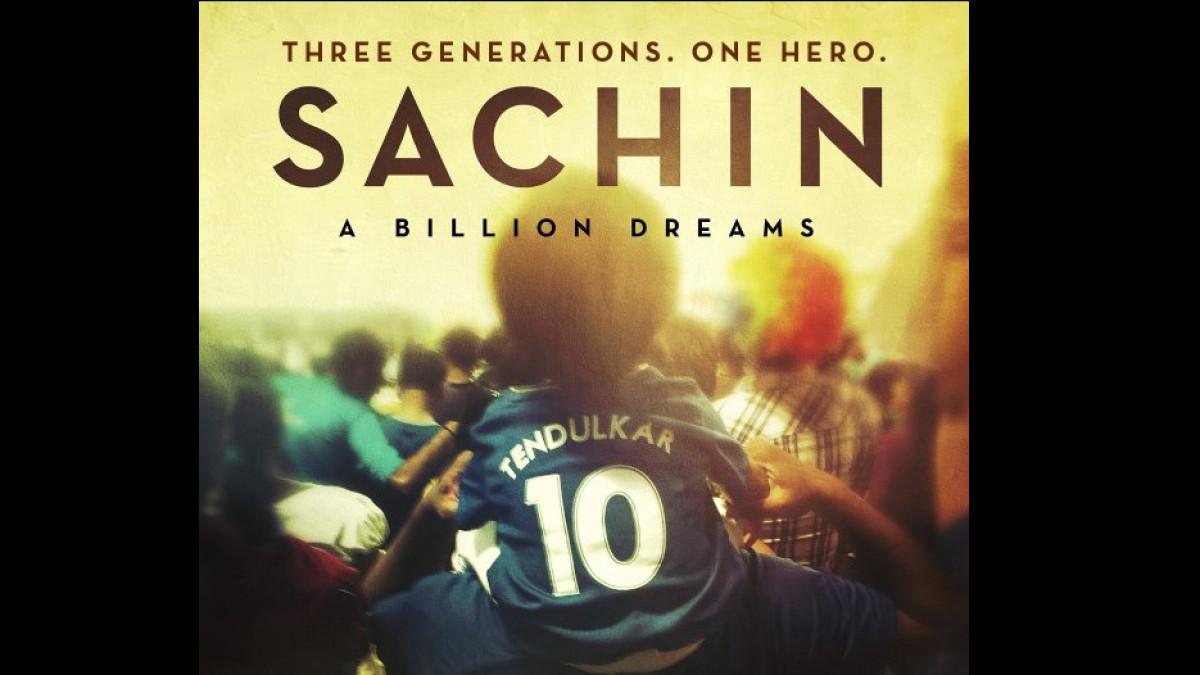 The movie is a docu-drama based on the life of Indian cricketer, Sachin Tendulkar, who is also known as The God of Cricket and The Master Blaster. Tendulkar himself can be seen in the movie narrating his life story. The movie touches the audience on emotional grounds.