Dottin, 31, is currently playing for Barbados at the Commonwealth Games in Birmingham but has played her last game for West Indies, as in a letter to the Cricket West Indies selection panel she backdated her retirement to July 1, 2022

Women’s international cricket has been hit by a second high-profile retirement in a matter of days after Deandra Dottin announced her decision to step away from the national setup.

Dottin, 31, is currently playing for Barbados at the Commonwealth Games in Birmingham but has played her last game for West Indies, as in a letter to the Cricket West Indies selection panel she backdated her retirement to July 1, 2022.

The allrounder follows South African batter Lizelle Lee in walking away from the international arena. Lee retired abruptly last month and later revealed she had failed Cricket South Africa fitness targets. She wanted to make sure she would not run the risk of CSA not granting her No Objection Certificates to play in franchise tournaments around the world. 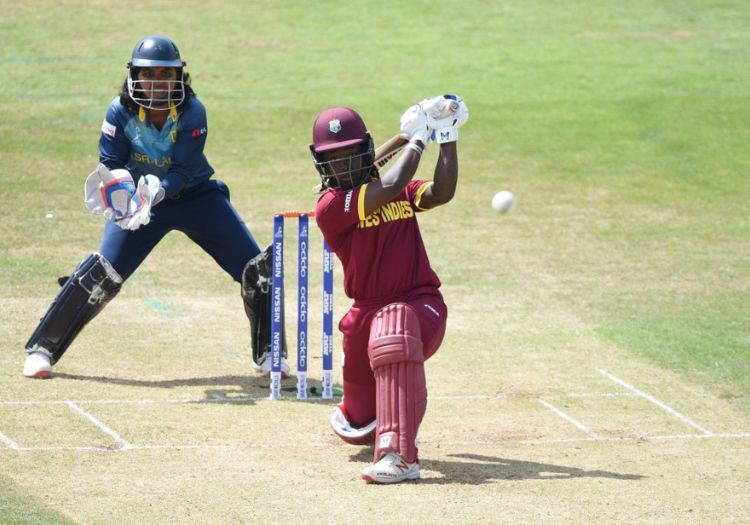 Dottin, meanwhile, suggested that she lacked the inspiration to perform for her country.

“There have been many obstacles during my cricket career that I have had to overcome[.] [H]owever, the current climate and team environment has been non-conducive to my ability to thrive and reignite my passion,” Dottin wrote in her letter.

“I am appreciative of the opportunities afforded to me and I have ruminated on my decision over a period of time. Playing for the West Indies and representing the region has been an honour. During my 14 years of playing, I have trained at my best and grown as a player physically, mentally and emotionally. It is the combination of this growth that has assisted me in reflecting on what is truly important to me.

“With much sadness but without regret, I realize that I am no longer able to adhere to team culture and team environment as it has undermined my ability to perform excellently.” 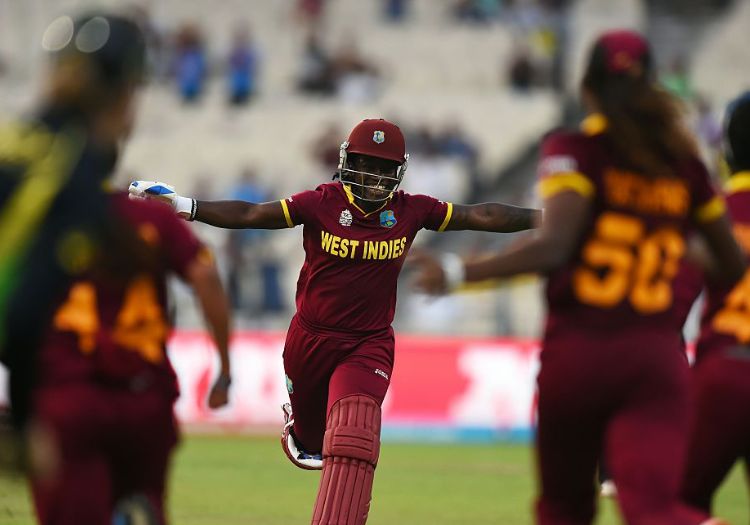 The pair of retirements bring into focus the changing landscape of women’s cricket around the world.

With more franchise tournaments springing up – the women’s Caribbean Premier League has its inaugural run this year, while the Pakistan Super League and Indian Premier League will soon follow – and more money dripping into the sport, it is likely that the balance between international and domestic cricket will become harder and harder to strike.

She helped her side to the 2016 T20 World Cup title, with victory over Australia in the final.

Please ensure all fields are completed before submitting your comment!